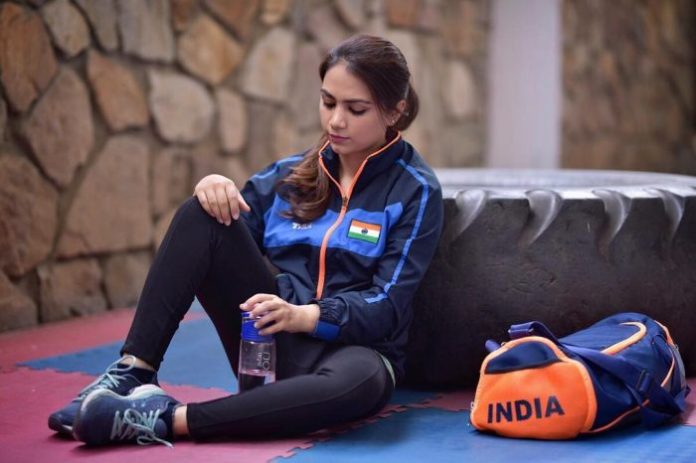 The recipient of the Arjuna Award, Apurvi Singh Chandela is an Indian Shooting player who represents India internationally in the 10-meter women’s air rifle event. She is a world-class player who ranked number one in 10-meter air rifle shooting.

In her early days, she was fascinated to become a journalist but later she got inspired by Abhinav Bindra’s performance at the 2008 Beijing Olympics to take up shooting as a sport. She made the whole of India proud with her performances at the commonwealth games where she won the gold medal in 2014 and a bronze medal in 2018.

Undeniably, she is the perfect example of women’s empowerment. Currently, she hit the headlines as he is a part of the Indian contingent being sent for the Tokyo Olympics 2021.

Her body is complemented by her beautiful brown eyes and her brown hair. Her figure measurements are 32 inches breast, 27 inches waist, and 33 inches hips.

According to the sources, the estimated net worth of Apurvi Singh Chandela is $1.5 Million approx.

Apurvi was born and raised up in Jaipur, Rajasthan, and belongs to a Hindu family. She is born to her father Kuldeep Singh Chandela who is a hotelier in Rajasthan and her mother Bindu Rathore is a former basketball player. She also has a lovely sister named Tejasvi Chandela who worked as a pastry chef.

As per her education, she received her primary education from two different schools Mayo College Girls School, Ajmer, Rajasthan, and Maharani Gayatri Devi Girls’ School, Jaipur, Rajasthan. Thereafter, she enrolled herself at Jesus and Mary College, Delhi University to complete her B. A. Honours in Sociology.

As per her career, at the National shooting championships, she won the gold medal in the 10 meters air rifle event in 2012. She won four medals which include two individual and two team medals at the Intershoot Championships at The Hague in 2014.

She won the gold medal in the Commonwealth Games in Glasgow in 2014 and in the next year she won a bronze medal in ISSF World Cup in Changwon. In 2016, she qualified for the 2016 Rio Olympics in the women’s 10m air rifle event. She paired with Ravi Kumar and won a bronze medal in a 10-meter air rifle mixed team event at the 2018 Asian Games. 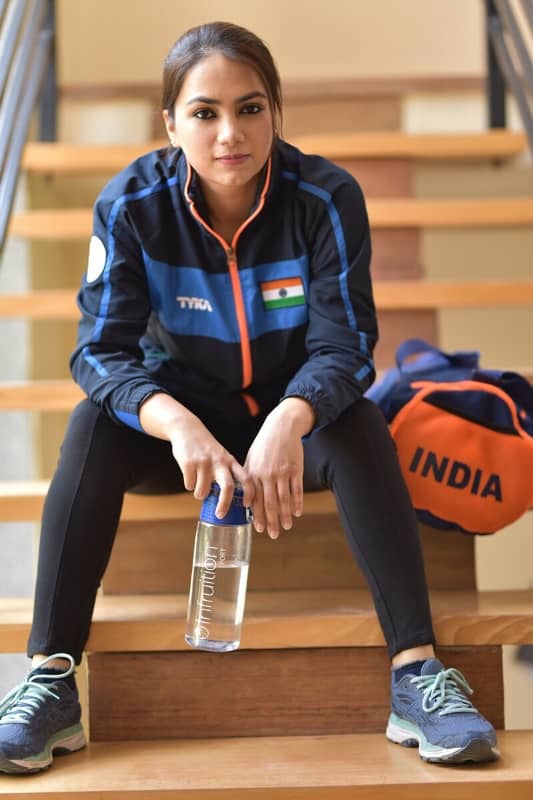 Some Interesting Facts About Apurvi Chandela