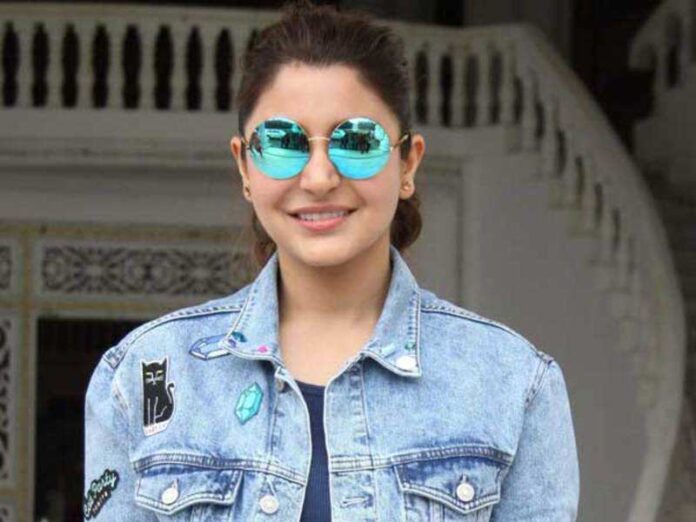 Anushka Sharma is a Veteran Indian Actress and the better half of Indian Cricket Team Captain Virat Kohli, who predominantly works in Hindi language films. She is known for her outgoing and straightforward personality. After doing tremendous work in the film industry she is now one of the highest-paid actresses. In 2012 she listed in Forbes India’s Celebrity 100.

This Sizzling Anushka Sharma seems tall with a height of 175 in centimeters and 5’9” in feet & inches. Born on, 1 May 1988, this beautiful Diva has turned 32 years old in the year 2020. She possesses a healthy and fit figure with a weight of 55 in kilograms and 121 lbs in pounds.

Her body shape is complemented by her beautiful Hazel Brown eyes and her silky long brown hair. She has the figure measurements of 34 inches breast, 26 inches waist, and 35 inches hips.

According to the sources, the estimated net worth of Anushka Sharma is $9 Million.

Anushka was born and raised up in Ayodhya, Uttar Pradesh, India and belongs to a Brahmin family. She is the lovely daughter of Army Colonel Ajay Kumar Sharma (father) and Ashima Sharma (Mother) who is a homemaker.

He has one brother Karnesh Sharma who served in Merchant Navy and now worked as a film producer. She completed her schooling from Army School and further enrolled in Mount Carmel College, Bengaluru to pursue her bachelor’s and master’s degree program.

She started her career as a model and made her debut at the Lakme Fashion Week for designer Wendell Rodricks’s Les Vamps Show. Later to this, she campaigned for popular brands like Whisper, Fiat Palio, Silk and Shine, and many more.

She started her acting career and made her debut through Aditya Chopra’s romantic drama Rab Ne Bana Di Jodi in 2008 opposite to Shah Rukh Khan. After that, she worked in many movies like Band Baja Barat, Ladies v/s Ricky Bahl, Badmaash Company, Patiala House, Jab Tak Hai Jaan, and many more.

These films were average films. She acted alongside Aamir Khan in PK which was the highest-grossing Bollywood film of all time. This film later released in China. In 2014 she pursued her degree through correspondence in Economics.

She later launched her own production house named Clean Slate Filmz through which the first release was NH 10. After that in 2015, she appeared in Bombay Velvet. In 2016 she reunites with Yash Raj Films in Sultan which was directed by Ali Abbas Zafar.

Later to this year, she appeared in Karan Johar’s Ae Dil Hai Mushkil alongside Ranbir Kapoor and Aishwarya Rai. She collaborated with Shah Rukh Khan for the third time in the movie Jab Harry Met Sejal. In 2018 she appeared in movies like Pari and biographer documenting the life of the troubled actor Sanjay Dutt’s Sanju.

She later teamed up with Yash Raj Film for the eighth time in Sui Dhaaga. Her final appearance of the year is Zero alongside Shah Rukh Khan which was a commercial failure. In 2020 through the web series Pataal Lok she served as an executive producer.

She dated Zoheb Yusuf at the starting days of her acting. Later she dated Ranveer Singh for a long time. She dated and married to Virat Kohli (Indian Cricketer). 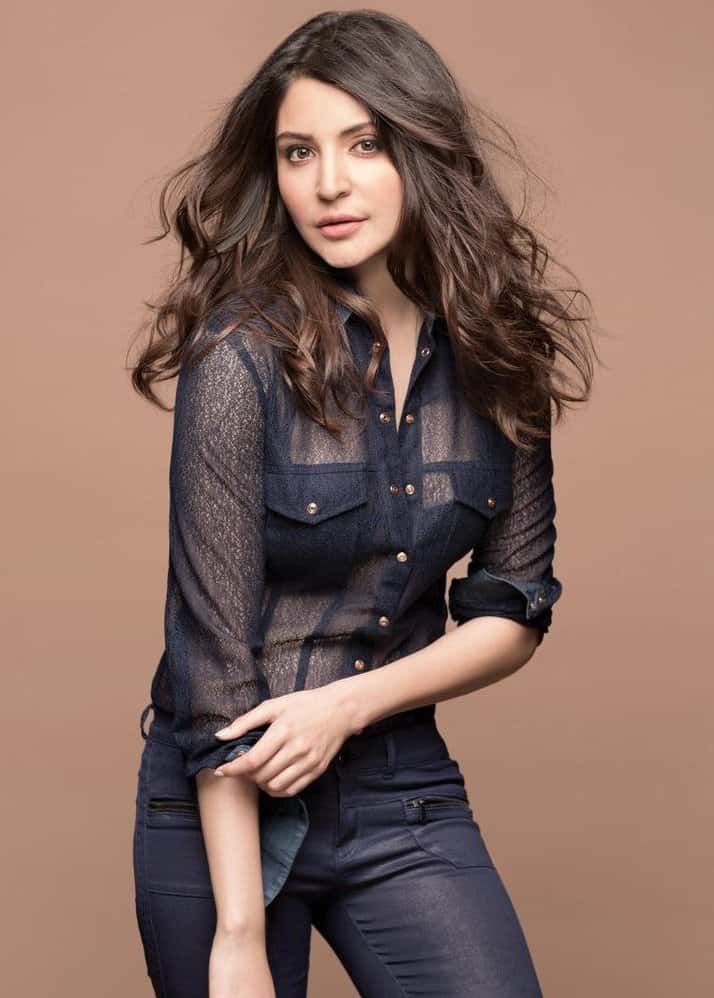 Some Interesting Facts About Anushka Sharma