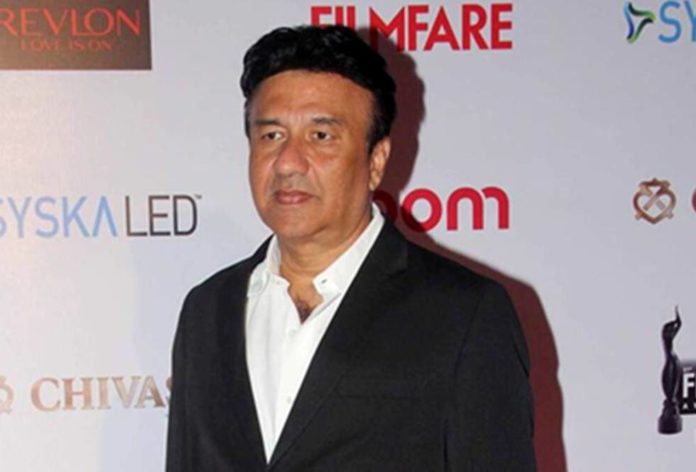 The mega music composer of the 90s, Anu Malikis an Indian music composer and singer who predominantly composes music and sings for Bollywood movies. His most notable song “Yeh Kaali Kaali Aankhein” brought him to the limelight and established him as one of the top music directors of Bollywood.

He has been contributing to the Bollywood film industry for more than 30 years. He is the recipient of the National Film Award for the Best Music Direction for the film Refugee.

He seems very fit and healthy and weighs 85 in kilograms and 187 lbs in pounds approximately. His dark brown eye color and his black hair enhance his personality.

According to the sources, the estimated net worth of Anu Malik is $20 Million approx.

In addition to this, he also composed music for some other films such as Baadshah, Josh, Ishq, Baazigar, Main Khiladi Tu Anari, Fiza, and Har Dil Jo Pyaar Karega. After 2005, Malik’s work began reducing because of the rise of a new generation of music directors including Himesh Reshammiya, Pritam Chakraborty, Vishal-Shekhar, and Shankar-Ehsaan-Loy.

Apart from that, he also sings some songs although he is not a mainstream singer he continues to sing his own compositions like, “Gori Gori”, “Oonchi Hai Building”, “East or West India is the best”, “Ek Garam Chaye ki Pyali” and “Yeh Kaali Kaali Aankhen”.

This famous music director tied the marriage knot with Anju Malik with whom he welcomed his two children Anmol Malik and Ada Malik. 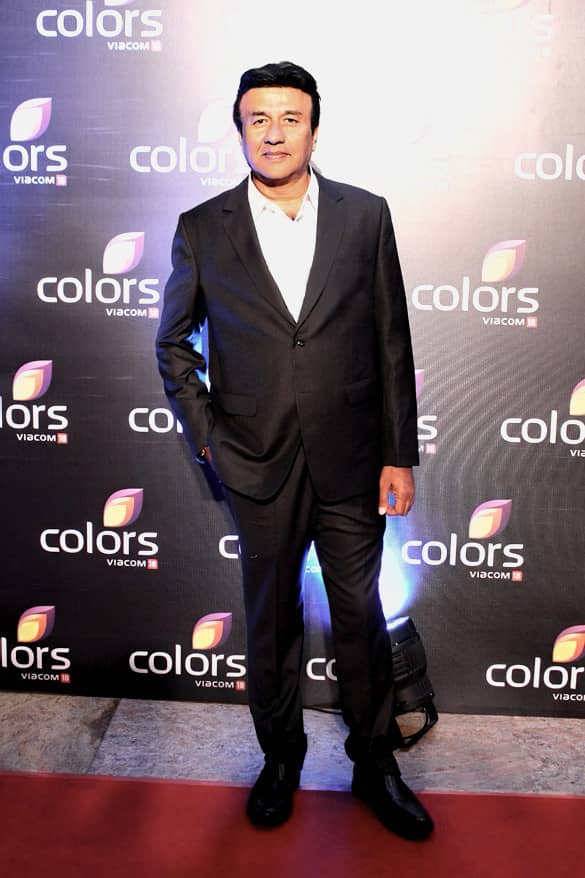 Some Interesting Facts About Anu Malik