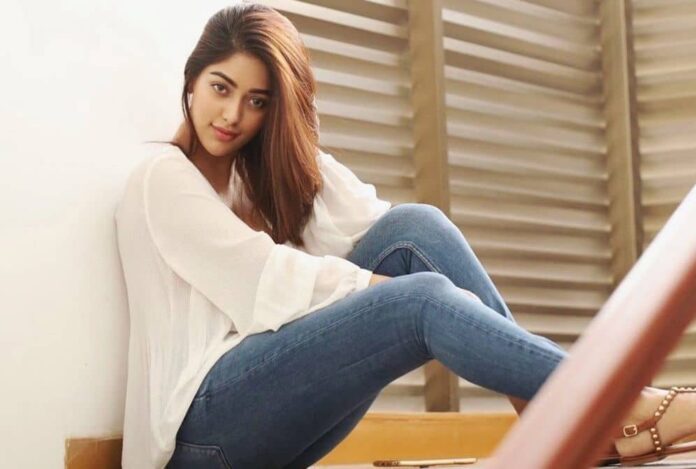 The Bold and Beautiful Anu Emmanuel is an Indian Actress and Model who predominantly works in Tamil, Telugu, and Malayalam movies. She is the native of Texas and spent her whole childhood in America but she was fascinated to work in Indian cinema from her childhood.

She now inspired the girls through her unique fashion. She is one of the youngest actresses in the Malayali industry who got immense fame through her appearance in the film Naa Peru Surya in 2018.

According to the sources, the estimated net worth of Anu Emmanuel is unknown but she charges around 20 lakhs upwards per film.

Anu was born and raised up in America and belongs to a Christian family. She is born to Thankachan Emmanuel (father) who is a Film Producer and Nimmy Emmanuel (mother). She has one sister Allen Emmanuel. She never disclosed any information about her schooling, college, and further academic qualifications. But she graduated with Bachelors in Psychology.

She started her career as a child artist in a film Swapna Sanchari which was produced by her father. In 2016 she made her debut as a lead actress through the film Action Hero Biju. This film results successfully commercially.

In the film Majnu, she played a lead role with Nani. In 2017 she starred alongside Raj Tarun n the film, Kittu Unnadu Jagratha and after the film, the couple got huge fame. After that, she worked with Pawan Kalyan in the movie Agnyaathavaasi.

After that, she shares the screen with Megastar Allu Arjun in the movie Naa Peru Surya, Naa Illu India, and this film remains the blockbuster of 2018 and the film also grosses 100 crore rupees. In September 2018 she featured with Naga Chaitanya in the film Shailaja Reddy Alludu. After that, she appeared in a couple of movies like Amar Akbar Anthony and Yevedu 3.

She is in a romantic relationship with the actor Raj Tarun. 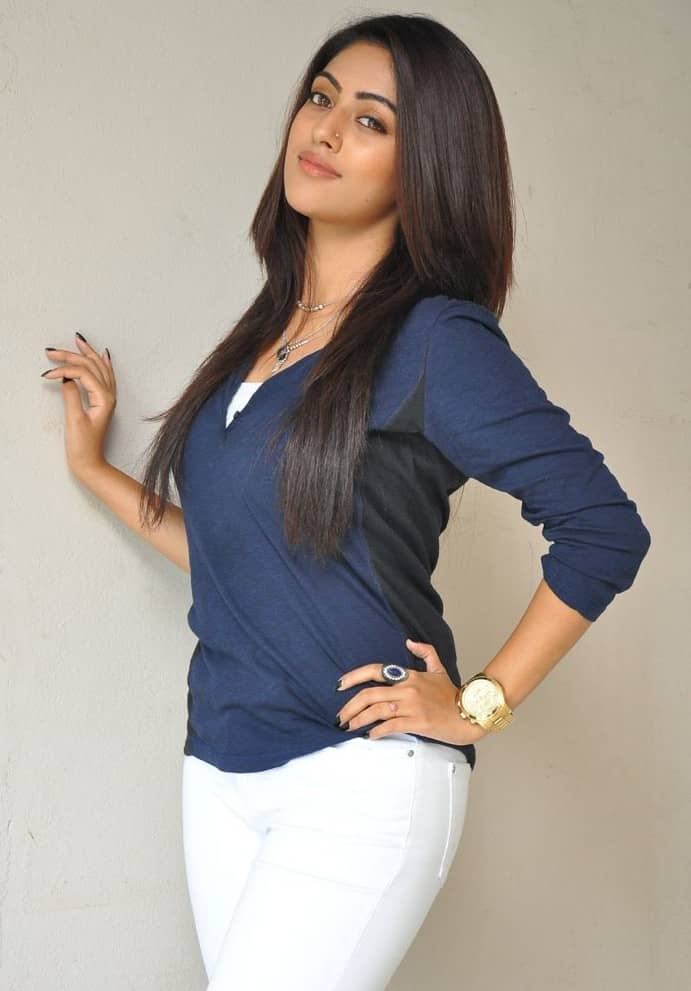 Some Interesting Facts About Anu Emmanuel