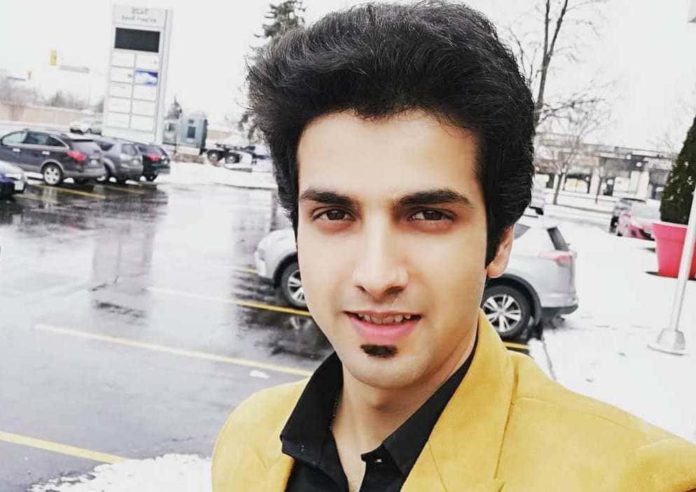 Ankush Bhardwaj is an emerging singer and songwriter whose voice escalates with every tune that comes out. He always had a great passion for singing, ever since he was young.

He made his appearance in several singing reality shows and gained huge popularity when he participated in the Indian Idol 10 where he ended up as a first runner-up. He captured an incredible fan base and became one of the most popular faces from the show.

He seems more handsome with his black eyes and black hair. His body measures 38 inches chest, 32 inches waist and biceps size is 14 inches.

According to the sources, the estimated net worth of Ankush Bhardwaj is $1-5 Million approx.

Ankush was born and raised up in Kotgarh, Shimla (Himachal Pradesh, India), and belongs to a Hindu family. He is born to his father Suresh Bhardwaj and Kamlesh Bhardwaj.

As of his education, he completed his schooling at Hainault Public School, Shimla, and further completed his Bachelor of Commerce degree in 2014 from R.G.G.D College, Shimla. After that, he attended Amity University in 2017 to complete his MBA in finance.

As of his career, in 2011 he was one of the finalists of “Voice Of Himalayas”. In 2013, he won the singing contest – Sangam Sur Sangeet Ka Season 1. He participated in Big FM Golden Voice where he was discovered by brothers Armaan and Ammal Mallik. In 2018, he auditioned for Indian Idol Season 10 which brought him public recognition.

He lent his voice to the campaign track of PM Narendra Modi‘s ‘Swacch Bharat Abhiyan’ during the course of the show. He sang the title song for the television show ‘Isharon Isharon Mein’ in 2019 and appeared as a guest on two episodes of Indian Idol 11in the same year.

He released his own composed and written single ‘Ek Tere Bajon’ on YouTube in 2020. He released the song ‘Dil Kahe’ via Indie Label Sangeet Riyasat in November 2020. After that, he participated in the reality show Indian Pro Music League as a Team Captain.

Reflecting on his personal life, there is no information available about his relationship status and previous relationships too. Currently, he is focusing on his singing career. 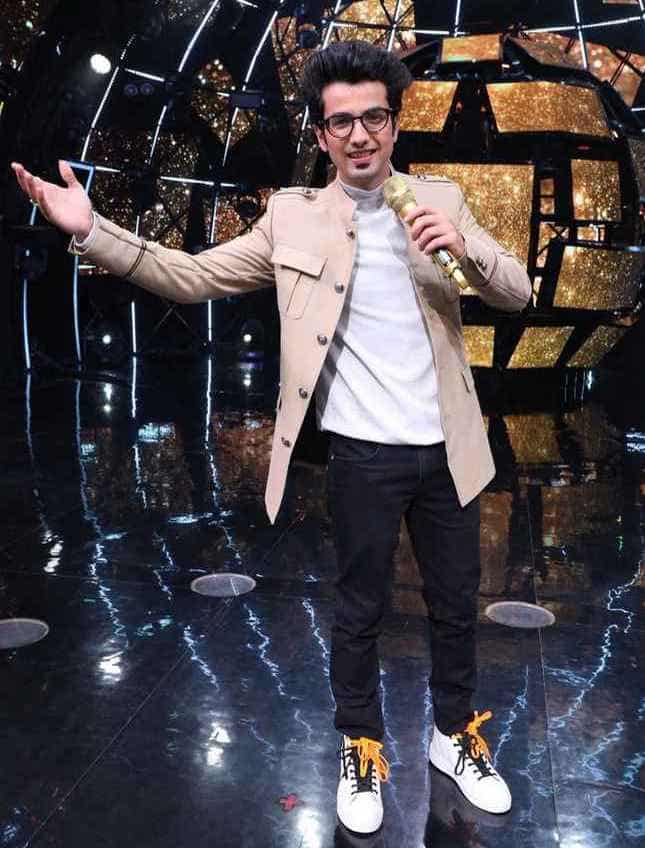 Some Interesting Facts About Ankush Bhardwaj