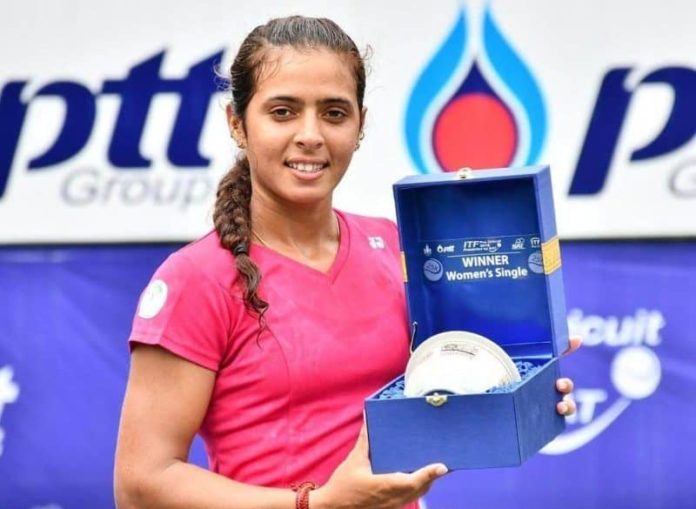 Ankita Ravinderkrishan Raina, professionally known as Ankita Raina is an Indian Tennis Player who represents India at the International level. She is one of only two women who had won a WTA-level title representing India. Apart from that, she bagged 11 singles and 18 doubles titles on the ITF Circuit and also entered the top 100 doubles rankings for the first time.

She made India proud at the 2016 South Asian Games after winning gold medals in the women’s singles and mixed doubles events. Currently, she hit the headlines as he is a part of the Indian contingent being sent for the Tokyo Olympics 2021.

Being a Sports personality, she seems very fit and healthy and weighs 55 kg in kilograms and 121 lbs in pounds approximately. Her brown eyes color and black hair make his personality even more rocking.

According to the sources, the estimated net worth of Ankita Raina is $1 Million approx.

Ankita was born and raised up in Ahmedabad, Gujarat, India, and belongs to a Hindu family. She is the lovely daughter of her father Ravinder Krishan Raina and her mother Lalita Raina.

She grew up along with a brother named Ankur. However, she studied at Brihan Maharashtra. Therefore, no information is available about her further educational qualifications.

She won two matches at the 2017 Mumbai Open and it turns out to be her breakthrough tournament. She reached a ranking of world No. 181 in 2018. She won the bronze medal in the Asian Games in 2018 and became the second player after Sania Mirza to have won a singles medal at the Asian Games.

At the 2018 OEC Taipei WTA Challenger, she won the biggest doubles title of her career partnering with compatriot Karman Kaur Thandi. She won the ITF W25 title in Singapore after a loss at the 2019 Australian Open. She reached the second qualifying rounds of both the 2019 Wimbledon Championships and the 2019 US Open.

After reaching the finals of the 2019 Suzhou Ladies Open, she entered the top 150 doubles rankings for the first time. She found further doubles success by winning two back-to-back ITF titles which gave Raina a new career-high ranking of No. 119 in doubles. She advanced to the second qualifying round for the first time at the 2020 French Open. 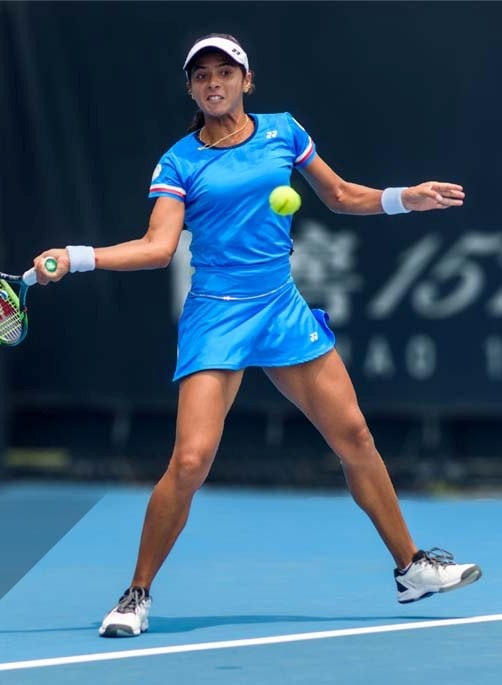 Some Interesting Facts About Ankita Raina