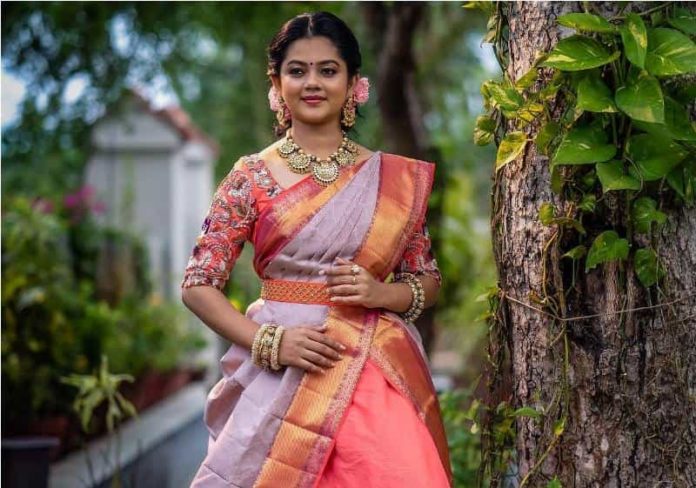 Anitha Sampath is an internet sensation who has more followers on Instagram than many Tamil movie celebrities. She is a Journalist, Anchor, Actor, Model, and certified hairstylist. She rose to prominence after appearing as an anchor on Sun Television Network and gained huge popularity after participating in Bigg Boss 4 Tamil.

She possesses a healthy and fit figure with a weight of 55 kilograms and 121 lbs in pounds. Her body is complemented by her beautiful Brown eyes and her silky long Black hair. Her figure measurements are 34 inches breast, 28 inches waist, and 36 inches hips.

According to the sources, the estimated net worth of Anitha Sampath is 50 Lakh Indian Rupees, as of 2020.

Anitha was born and raised up in Chennai, Tamil Nadu, India and belongs to a Hindu family. She is born to her father Sampath (Government Officer) and her mother’s name is not available at this moment.

She completed her schooling at Velankanni Matric Higher Secondary School, Chennai, and further enrolled at Anna University, Chennai to pursue a bachelor’s degree in Electronics and Communication Engineering.

She started her career in 2016 as a news anchor on Sun TV. In 2017, she hosted the Tamil-language talk show “Vanakkam Tamizha”. After that, Anitha worked as a news presenter with “News7 Tamil.”

In 2018, she made her acting debut with the Tamil film Sarkar and later appeared in some other Tamil films like 2.0, Adithya Varma, Gala, and Kappan. She contested in the game reality show “Bigg Boss Tamil 4” in 2020.

She got married to a graphic designer and artist, Prabha Garan in 2019. 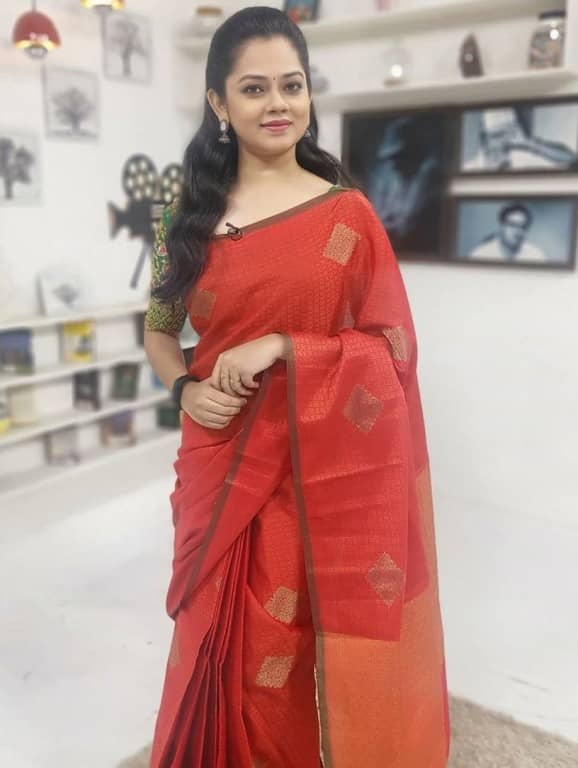 Some Interesting Facts About Anitha Sampath