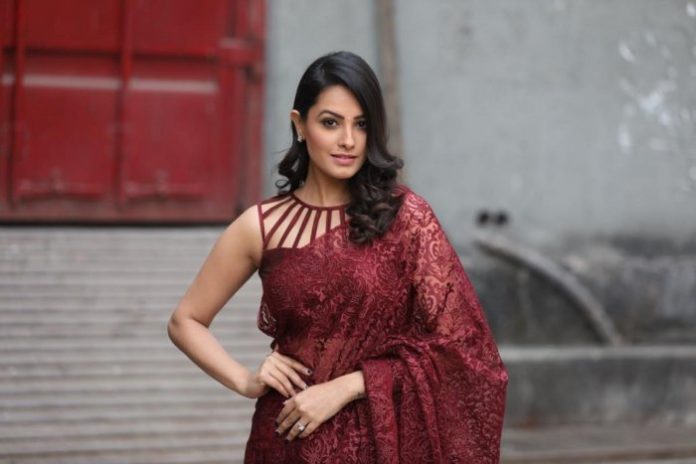 The Gorgeous and Stunning star, Anita Hassanandani Reddy is an Indian Actress and Former Model who mainly works in Hindi, Telugu, and Tamil films and serials. She is well known for her role of Vishakha Khanna in Colors TV’s Naagin 3, 4, and 5.

Currently, she hits the headlines after she announced her pregnancy in October on social media and by sharing a picture flaunting her baby bump and says she is enjoying the ‘Beyonce vibes’.

She has Black eyes and Black Hair which is complemented by her Pretty face. She possesses a fit and healthy figure of 34 inches breast, 28 inches waist, and 34 inches hips.

According to the sources, the estimated net worth of Anita Hassanandani is $4 Million approx.

Anita was born and raised up in Mumbai, Maharashtra, India, and belongs to a Hindu family. Her mother’s name is Kavita Hassanandani and her father is a Businessman. She has one sister whose name is not known as of now. She didn’t disclose any information related to her education.

She started her career in 1998 on television with “Hare Kaanch Ki Churiya.” But she got fame by playing the role of Tanushree for Star Plus’ show “Kabhi Sautan Kabhi Sahelii”. After that, she played the protagonist in the show “Kkavyanjali.”

She made her Tamil debut with the film “Samurai” in 2002 in which she played a supporting role. In 2003, with the film “Kucch To Hai” she marked her Bollywood debut. Moreover, she appeared in several films like “Krishna Cottage,” “Koi Aap Sa,” and “Yeh Dil.”

She also hosted some TV Shows such as Comedy Nights Bachao, Comedy Nights Ka Jadoo, and Code Red. She participated in Fear Factor – Khatron Ke Khiladi in 2008 and entered the dance reality show, Jhalak Dikhhla Jaa, as a wild card.

Since 2018, she played the role of Vishakha Khanna in Ekta Kapoor’s “Naagin 3.” In 2019, she appeared as a Contestant Jodi in Nach Baliye 9 along with her husband.

She got married to her boyfriend Rohit Reddy in 2013 as a Businessman. Previously, she briefly dated actor Eijaz Khan. 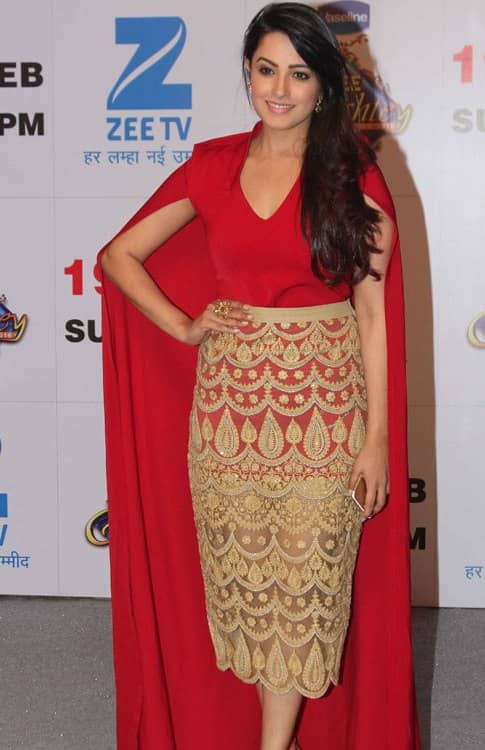 Some Interesting Facts About Anita Hassanandani