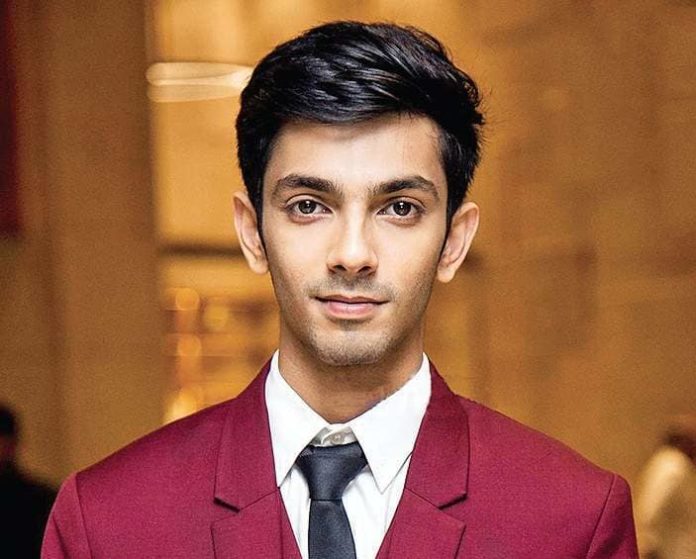 In 2017, he has been voted the Most Desirable Man by Chennai Times. He is the first musician to achieve that feat and known for his notable work in Tamil Cinema.

He seems more handsome with his brown eyes and black hair. His body measures 36 inches chest, 30 inches waist and biceps size is 12 inches.

According to the sources, the estimated net worth of Anirudh Ravichander is $5.7 million approx.

Anirudh was born and raised up in Chennai, Tamil Nadu, India and belongs to a Hindu family. He is born to his father Ravi Raghavendra (Actor) and his mother Lakshmi (Dancer).

He has one lovely sister Vaishnavi. He completed his schooling at Padma Seshadri Bala Bhavan, K.K.Nagar, Chennai, and further enrolled at Loyola College in Chennai to pursue his graduation. Later, he joined Trinity College of Music, London to hone his music skills.

He started his career as a film composer in the 2011 Tamil romantic thriller film ‘3’. In film 3 he also debuted as a playback singer with the song “Come on Girls.” After that, he rendered his voice for numerous hit numbers and also appeared as a guest in some Tamil films as well. In 2012, he released his first music video titled “Ai Dil Mere”. 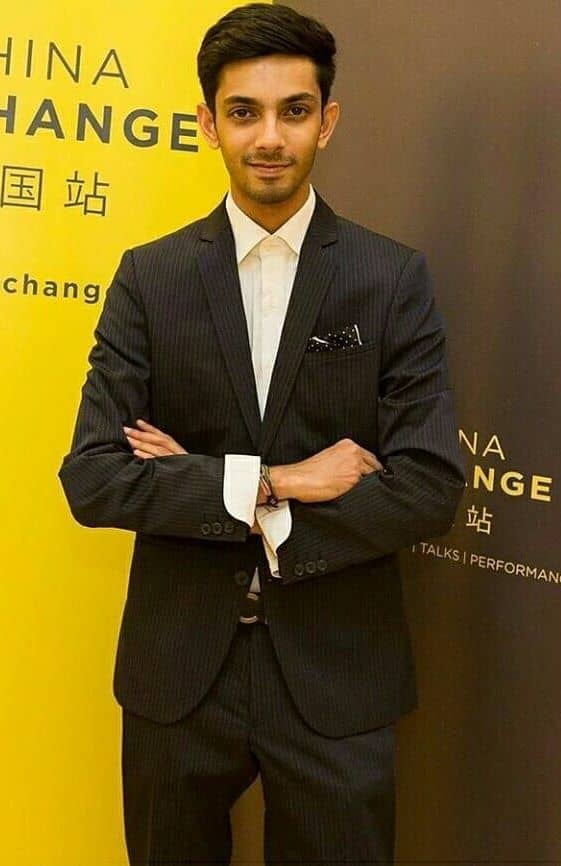 Some Interesting Facts About Anirudh Ravichander