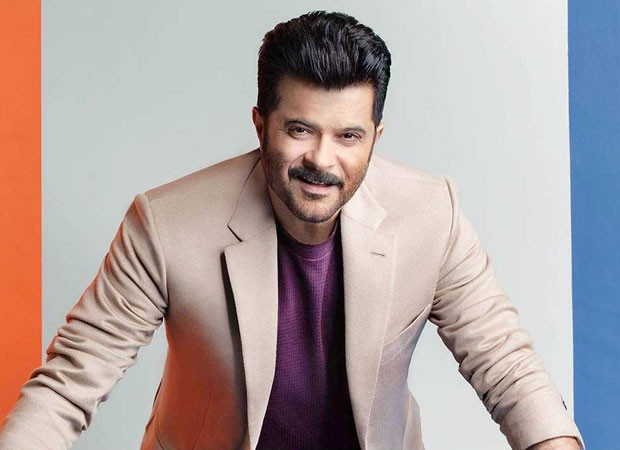 Winner of multiple hearts and known for his signature style “Jhakkas”, Anil Kapoor is one of the successful and celebrated actors from Bollywood. He has a rich career in the film industry with more than 100 plus films to his credit.

Apart from Bollywood, he has done wonders on international ground. With his appearance in the Academy Award-winning film Slumdog Millionaire and the 8th season of the American television series 24, he placed himself in the International film circle.

At the age of 66, Anil Kapoor is blessed with a perfect physique and charming looks. Being a fitness freak, he has maintained a height of 178 cm tall and weighs 70 kg. He has a muscular figure with the following body measurement are 41 chests, 33 waists, and 13 biceps. He has dark brown attractive eyes and Black hair.

After doing numerous films and commercials, Anil Kapoor has accumulated a net worth of $12 million and charges Rs 3-4 crores per film approximately.

Born on December 24, 1956, Anil Kapoor is the second child of Nirmal Kapoor and Surinder Kapoor. He was raised in Mumbai, Maharashtra along with his siblings Boney Kapoor, Reena Kapoor, and Sanjay Kapoor.

He has completed his schooling at Our Lady of Perpetual Succour High School, Mumbai, and further attended St Xavier’s College for his graduation but later he was expelled due to short attendance.

In this college, he acted in plays and participated in competitions. He is the uncle of many popular young artists of Bollywood like Jahanvi Kapoor, Arjun Kapoor and he himself is the nephew of  Prithviraj Kapoor.

At the age of 14, Anil Kapoor made his acting debut from “Tu Payal Main Geet” which did not release theatrically. In 1979, he made his actual debut in a brief role in Humare Tumhare. Later, he also worked in the Telgu movie Vamsa Vruksham and Kannada movie Pallavi Anu Pallavi respectively.

He had received his first Filmfare award for Marshal movie for the Best Supporting Actor. In the 1980’s he had established himself as an actor and eventually became a superstar. He gave back-to-back superhits and appeared in different genres like action, comedy, and romantic.

His notable films of that era are Ram Lakhan, Kala Bazar, Parinda, Mr. India, Kishen Kanhaiya, and more. From 1990 to 2000, he gave many superhits and was raved both by the audience and critics. He won the Best Actor National Film Award for the film “Pukar”.

In 2002, he became the producer of “Badhaai Ho Badhaai”. Gradually he started to appear in supporting roles that suit his age. He became a global icon of Indian Cinema for his work in Slumdog-Millionaire and Mission Impossible – Ghost Protocol.

Here we provide you a list of Anil Kapoor’s favorite things. 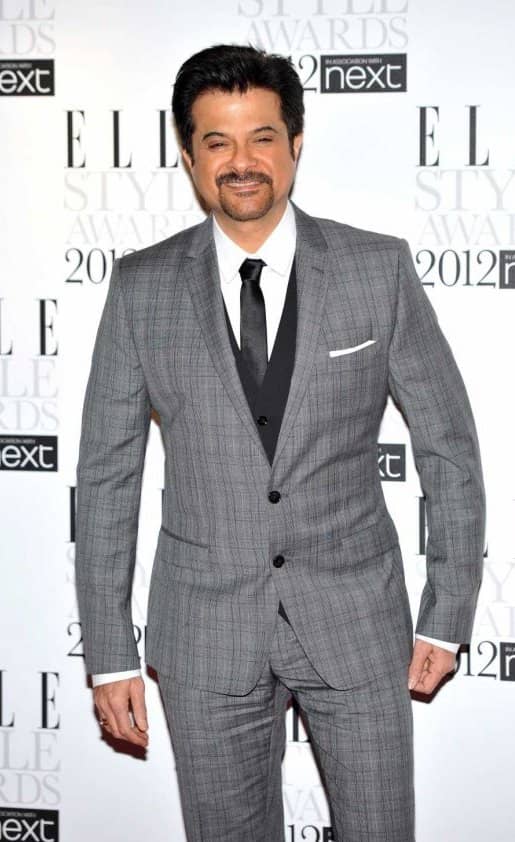 Some Interesting Facts About Anil Kapoor