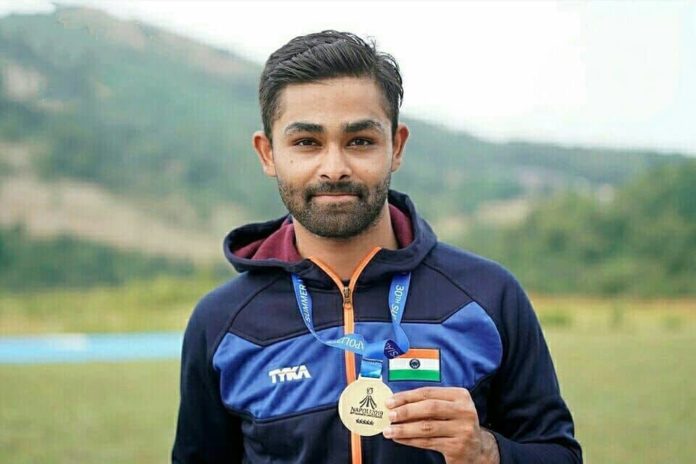 Angad Vir Singh Bajwa is an Indian sport shooter who represented India internationally in Skeet shooting events. He shot to fame when he shot 60 out of 60 in the final round which is a world record. Initially, he tried his hands at the pistol but later found pistol shooting boring and switched his focus on shotgun shooting.

Moreover, he also participated in national tournaments by representing Canada. Currently, he hit the headlines as he is a part of the Indian contingent being sent for the Tokyo Olympics 2021.

According to the sources, the estimated net worth of Angad Vir Singh Bajwa is not known at this moment.

Angad was born and raised up in Chandigarh and belongs to a Sikh family. He is born to his father Gurpal Singh Bajwa who owns a hospitality business in Canada. and there is no information with regards to his mother and siblings.

As per his education, he completed his schooling at Sherwood College in Nainital, Uttarakhand, and further enrolled at Manav Rachna University, Chandigarh to pursue his graduation in BBA. After that, he attended The University of British Columbia, Vancouver, Canada, and quit midway.

As per his career, he won the gold medal in the men’s skeet junior team event along with Anant Naruka and Arjun Mann at the 2015 Asian Shooting Championships in Kuwait City. After that, he contested in the 2018 Asian Games where he failed to qualify for the finals.

At the 2018 Asian Shotgun Championships, he won the gold medal by shooting a world record 60 in the final round. He won the bronze medal at the 2019 Summer Universiade and won gold at the 2019 Asian Shooting Championships in the men’s skeet event through which bagged the 2020 Summer Olympics quota place for India. 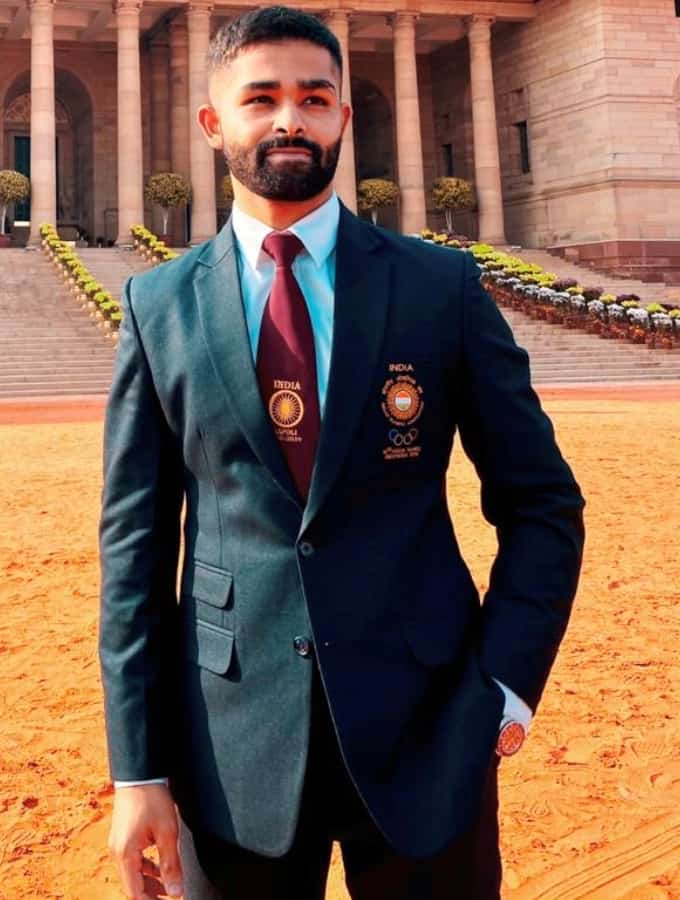