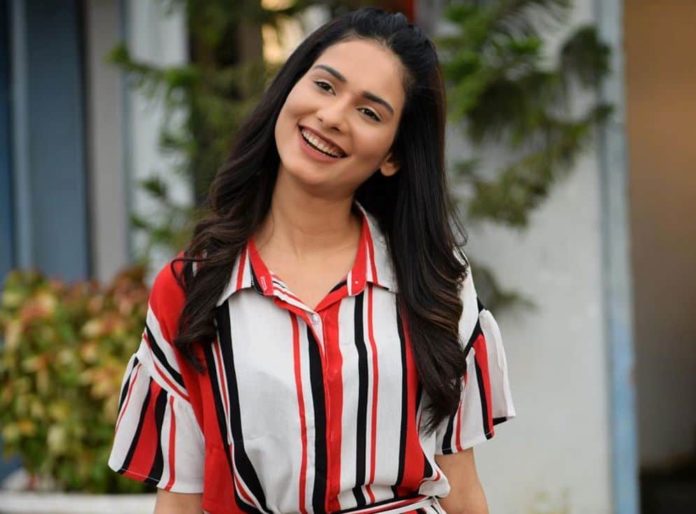 An emerging and rising star, Aneri Vajani is an Indian Actress who mainly works in Hindi Television shows. She came to the limelight after appearing in the TV Show Nisha Aur Uske Cousins in which she played the role of Nisha Gangwal.

Her body is complemented by her beautiful Brown eyes and her silky long Black hair. Her figure measurements are 32 inches breast, 23 inches waist, and 33 inches hips.

According to the sources, the estimated net worth of Aneri Vajani is $1-$5 million approx.

Aneri was born and raised up Mumbai, Maharashtra, India, and belongs to a Hindu family. Her mother’s name is Urmila Vajani and her father’s name is not known. She also has one sister Priya Vajani. She completed her schooling from Seth Juggilal Poddar Academy, Mumbai, and further attended Kishinchand Chellaram College, Mumbai to complete her education.

She started her career with the TV Show Kaali – Ek Punar Avatar which was followed by the show Crazy Stupid Ishq. Later, she appeared in Show Nisha Aur Uske Cousins from 2014 to 2015. After that, she appeared in several shows such as Beyhadh, Silsila Badalte Rishton Ka, and Pavitra Bhagya. 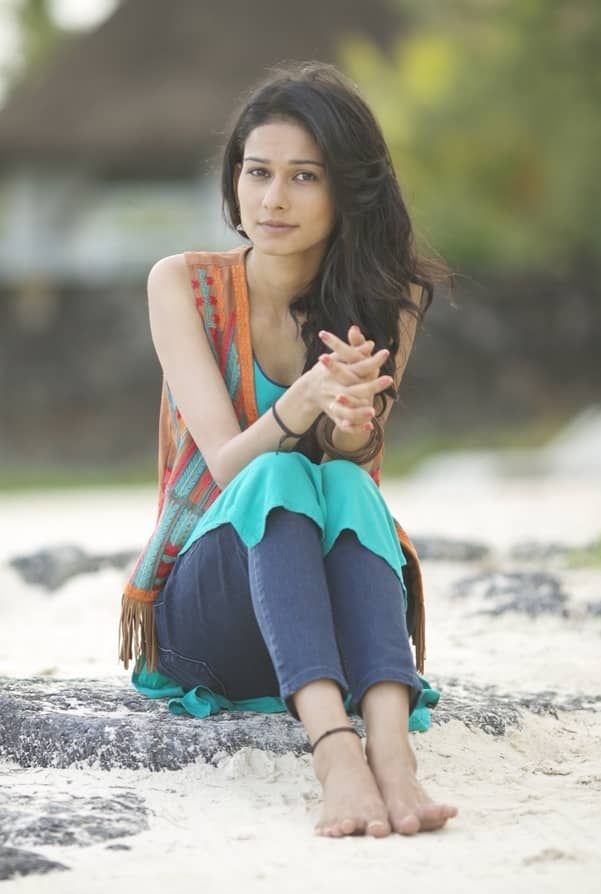 Some Interesting Facts About Aneri Vajani