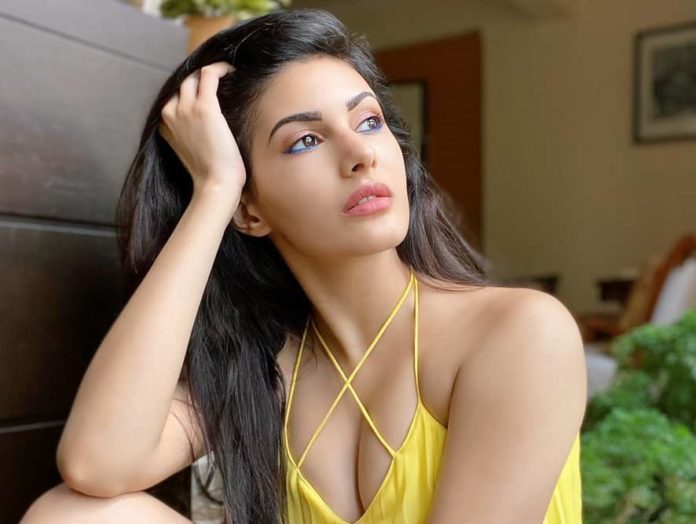 Young, beautiful, and charming Amyra Dastur is an Indian actress who has worked in Hindi, Tamil, and Telugu movies. Apart from appearing in the movies, she has appeared in TV shows and various commercials.

Since her teenage, she had started her career as a model in a few advertisements like Dove, Clean and Clear, Vodafone, and many more. She has marked her debut in Bollywood with the film “Issaq” alongside Prateik Babbar.

Amyra Dastur would turn 29 years old on 7 May 2022.  As a model, she stands with a height of 165 cm and has maintained her weight at approximately 55kg. Besides her adorable looks, she is blessed with an attractive physique with the following measurement 34-26-36. She has Black smooth and shiny hair and Dark Brown starry eyes.

Through acting and advertisements, Amyra Dastur has accumulated a net worth of $2 million approximately.

Born on May 7, 1993, Amyra Dastur is a native of Mumbai, India. Her father Gulzar Dastur is a Surgeon and director of Bhatia Hospital and her mother Delna Dastur is an Advertising professional. She has completed her primary schooling at Cathedral and John Cannon School and later her secondary education from Dhirubhai Ambani International School but later she dropped out due to her acting.

She did her graduation in Arts stream from Mumbai’s HR College. She was raised with her brother Jehangir Dastur who is a chef. While she was completing her studies, she started posing as a model and appeared in commercials.

For her beauty and adorable physique, Amyra Dastur has started her career as a model and appeared in TV commercials like Dove, Clean & clear, etc. She has walked on the ramp and has also posed for some fashion designers. In 2013, she made her Bollywood debut in the role of Bachchi Kashyap in the film “Issaq” alongside Prateik Babbar.

Though the movie was a commercial failure she was applauded for her performance. Apart from Hindi films she has worked in various movies of different languages like Anegan (2015), Manasuku Nachindi (2018), Raju Gadu (2018).

She has also featured in the infamous music video “Aa Bhi Jaa Tu Kahin Se” in 2015. After her national appearances, she had stepped for international projects in 2017 and was seen in the Chinese film “Kung Fu Yoga” in the role of Kyra.

To date, there are no rumors and no romantic involvement of Amyra Dastur.

Here we provide you with a list of Amyra Dastur’s favorite things. 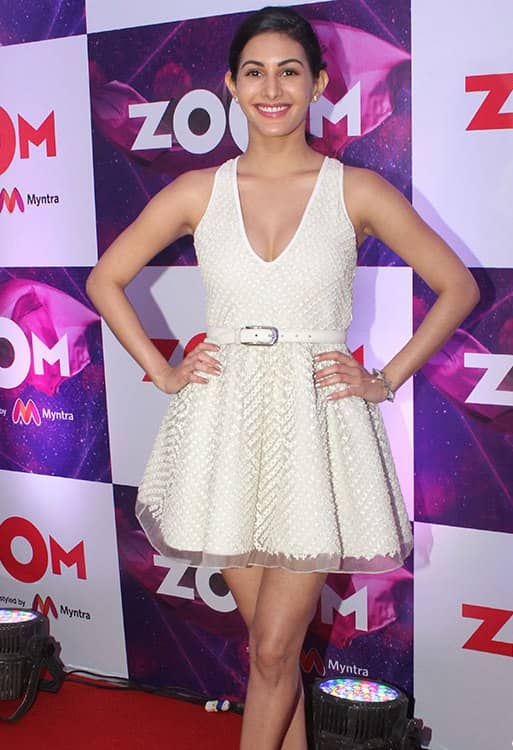 Some Interesting Facts About Amyra Dastur