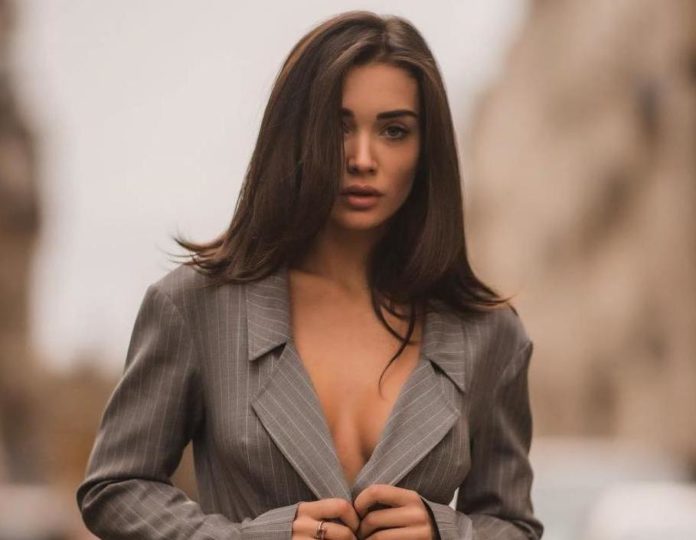 An England-based model Amy Jackson has turned into an actress who primarily worked in South Indian and Bollywood industries respectively. She is known for winning beauty pageants since teenager and appearing in modeling commercials.

She is adored for her remarkable beauty and acting skills. Apart from the entertainment industry, she is associated with charitable organizations like “The Sneha Sargar Orphanage for girls”.

Amy Jackson has accumulated a net worth of $3 million which has been earned by her acting and modeling career. she charges Rs.1-2 crores per movie for her appearance in the movie.

Amy Jackson was born in the Isle of Man to Marguerita and Alan Jackson. Her parents got separated when she was a toddler. She was raised along with her elder sister Alicia who is a teacher.

She did not reveal any information about her schooling but for further studies, she went to St. Edward College, Liverpool. She was a student of English Literature, Philosophy, and Ethics. Her father worked as a sports presenter and her mother is a horse riding trainer.

After completing her graduation, Amy Jackson had started modeling at the age of 16. She is the winner of three beauty pageants Miss Teen Liverpool, Miss Teen Great Britain, and Miss Teen World. She had signed a modeling contract with Boss Model Management.

She has been popular worldwide since her teenage. While posing as a model, she grabbed the attention of south Indian filmmaker A.L. Vijay and offered her a film “Madrasapattinam”(2010).

In 2012, she made her debut in Bollywood with the film “Ek Deewana Tha”. She was cast alongside Prateek Babbar. Later, she worked with Ramcharan hit films like Yavadu. She was featured in the films like Singh Is Bling and 2.0 against superstars.

According to rumors, Amy Jackson dated Prateek Babbar while filming Ek Deewana Tha. In 2013, she was dating a boxer Joe Selkirk but they ended badly due to the physical assault at the Malmaison hotel in princess dock. In 2018, she got engaged to George Panayiotou in Zambia, South Africa. She also has a son named Andreas.

Here we provide you the list of Amy Jackson’s favorite things. 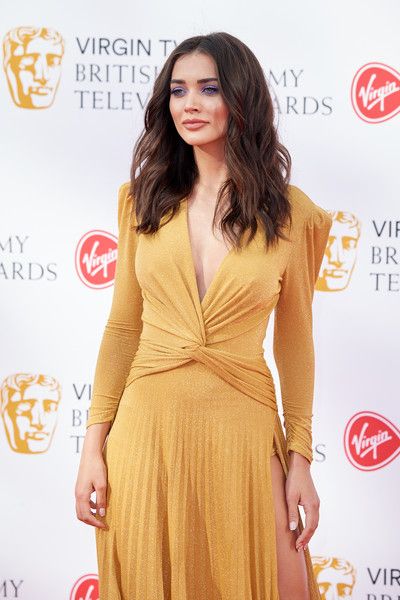 Some Interesting Facts About Amy Jackson