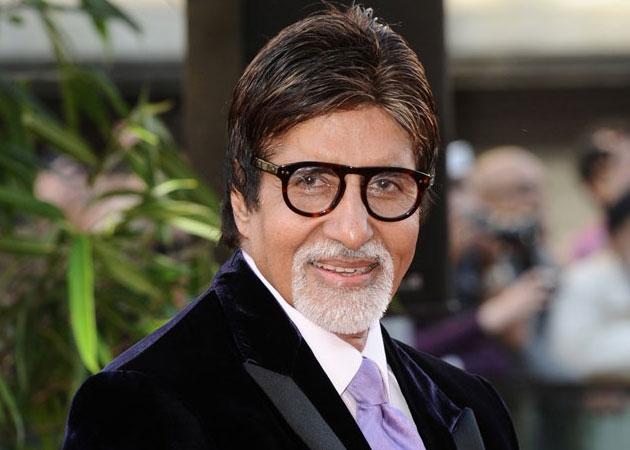 The Shahenshah, Big B of Indian Cinema, Amitabh Bachchan is a Veteran Indian Actor, TV Host, and Former Politician who predominantly works as an actor in Bollywood movies. His real name was Inquilaab Srivastava.

During his acting career, he faced lots of challenges from physical to financial but his work and determination pay off and he has now become the Megastar of the Bollywood. He was honored by the Indian Government by Padma Shri in 1984, Padma Bhushan in 2001, Padma Vibhushan in 2015.

According to the sources, the estimated net worth of Amitabh Bachchan is $400 Million as he also listed the 6th richest actor in the World.

Big B was born and raised up in the Kayastha Hindu family. His father Harivansh Rai Bachchan who was a poet and his mother Teji Bachchan belongs to a Sikh family. He also has a step-mother Shyama. He grew up with one younger brother Ajitabh Bachchan.

He completed his schooling from Jnana Pramodhini Boys High School of Allahabad and further enrolled in Kirori Mal College of New Delhi to complete his graduation in Bachelor of Science.

Initially, he was fascinated by the Indian Air Force and keen to the IAF and also wanted to become an Engineer. He started his journey in acting career through the megahit movie “Saat Hindustani”. After that, his movie Zanjeer in 1973 was released, and through this movie, he earned the title of “Angry Young Man”.

He looked forward to numerous superhit movies like Deewar, Don, Namak Haram, Natwarlal, Kalia, Silsila, Shakti, and many others. In the year 1984, he joined politics and contest for Allahabad seat in the Eight Lok Sabha Election. He got the victory with a huge margin of 68.2% votes.

But he resigned after three years and took a temporary break from an acting career to set up his own company ABCL.  In 1997, through the film Mrityudata which was produced by ABCL, he made his comeback but the film flopped.

Big B has linked up with actress for a short time like Rekha, Parveen Babi, and Jaya Bhaduri. He ties the knot to Jaya Bhaduri on 3 June 1973 and the couple blessed with one son Abhishek Bachchan and one daughter Shweta Bachchan. 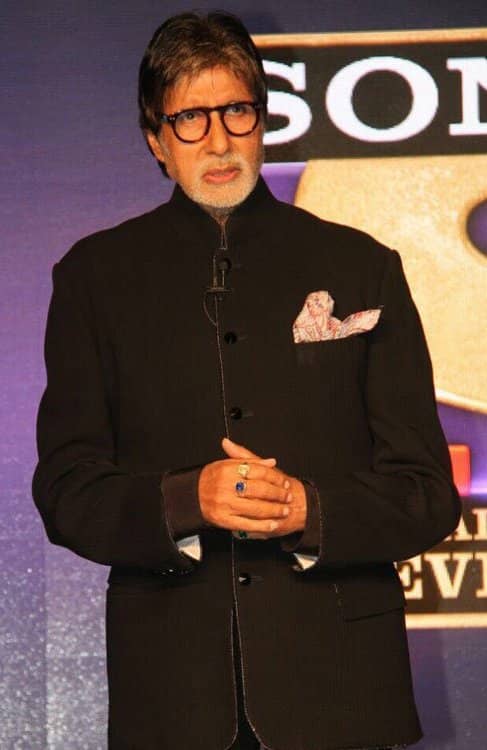 Some Interesting Facts About Amitabh Bachchan