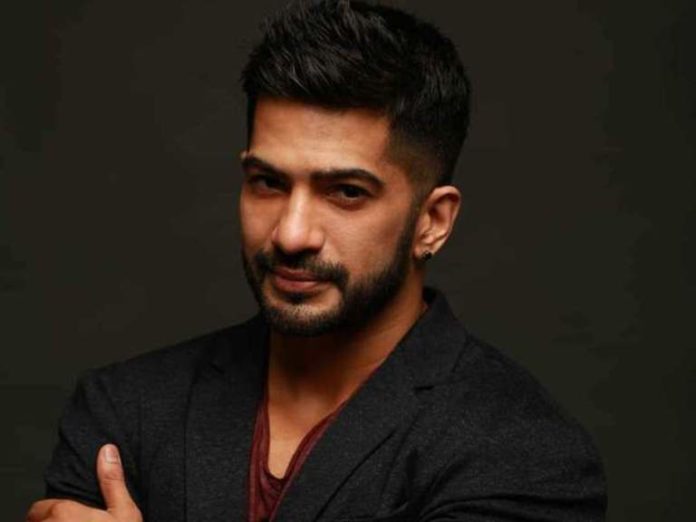 The handsome hunk with an appealing persona, Amit Tandon is an Indian actor and singer who primarily works in Hindi television shows and films. He rose to fame and gained huge popularity with the roles of Abhishek Khurana in Kasam Tere Pyaar Ki and “Subbu” Chandran in Yeh Hai Mohabbatein.

He started his journey as a singer but later turned to be an actor. Moreover, his skills are not just limited to acting, he has built a big name in the field of music who has been constantly enthralling his fans with his melodious voice.

According to the sources, the estimated net worth of Amit Tandon is $30 million approx.

Amit was born and raised up in New York, United States, and belongs to a Hindu family. He is the handsome son of his father Ashok Tandon while his mother’s name is not known at this moment. He has been grown up with his brother Sumit Tandon and his sister Rena Jolly.

As of his career, he came to India to participate in Indian Idol 1. He made his way to the final round of Indian Idol 1and also provided vocals for the Indian Idol 1 album. After that, he made his debut in acting with the TV show Kaisa Ye Pyar Hai. Next, he appeared in the serial, Kyunki Saas Bhi Kabhi Bahu Thi.

Later, he featured in another show Saath Saath Banayenge Ek Aashiyaan. Thereafter, he participated in two reality shows – Jo Jeeta Wohi Superstar and Zara Nachke Dikha. He is the host of the reality show Dadagiri Season 4 from 2011.

As for his personal life, he got involved in a love affair with Dermatologist, Ruby Tandon and both got married in 2009. The couple was blessed with a daughter named Jiyana Tandon. Unfortunately, the couple parted ways and got separated in 2017 but reconciled in 2019. 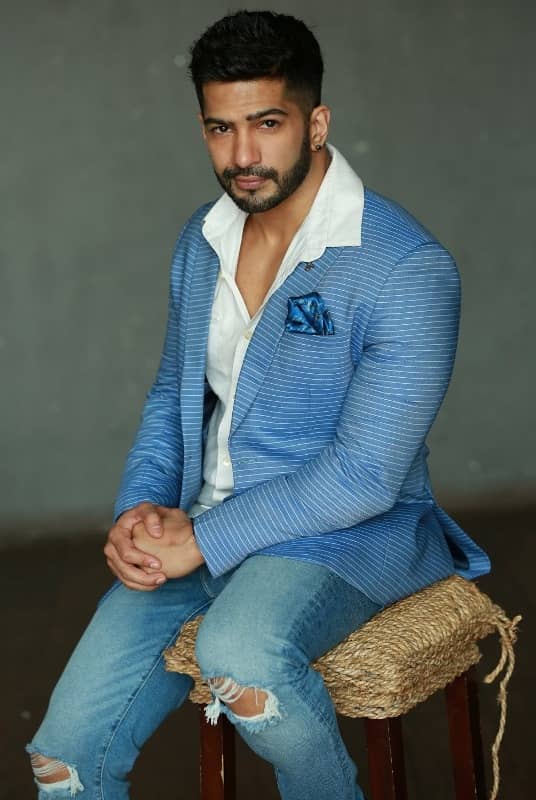 Some Interesting Facts About Amit Tandon