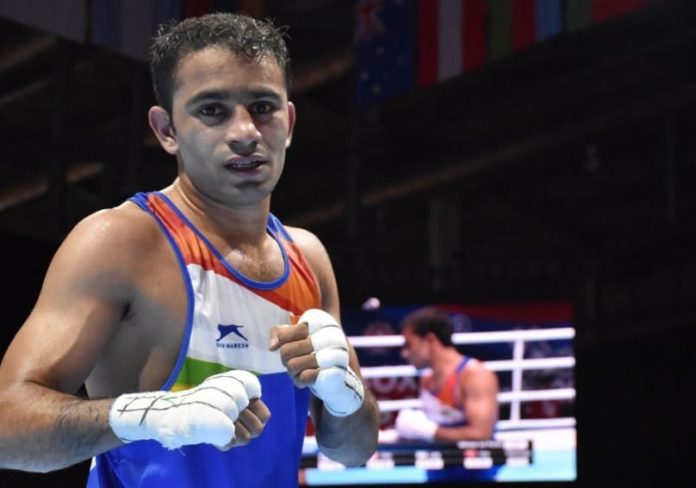 One of the most famous sportspersons, Amit Panghal is an Indian amateur boxer who represents India internationally in the Flyweight division. He came to the spotlight when he won a silver medal at the 2019 AIBA World Boxing Championships and a gold medal at the 2018 Asian Games.

Apart from that, he serves himself in the Indian Army as a junior commissioned officer (JCO) in 22nd Battalion The Mahar Regiment. Currently, he hits the headlines as he grabbed the quota for the Tokyo Olympics 2021.

He seems very fit and healthy and weighs 50 in kilograms and 110 lbs in pounds approximately. His black eye color and his dark brown hair make his personality even more glorious.

According to the sources, the estimated net worth of Amit Panghal is approximately $1 Million.

Amit was born and raised up in Mayna, Rohtak, Haryana, India, and belongs to a Hindu family. His father’s name is Vijender Singh Panghal (farmer) while his mother’s name is not known. He also has a brother named Ajay Panghal who works in the Indian Army. In 2007, he went to Sir Chhoturam Boxing Academy, Rohtak to take up boxing. 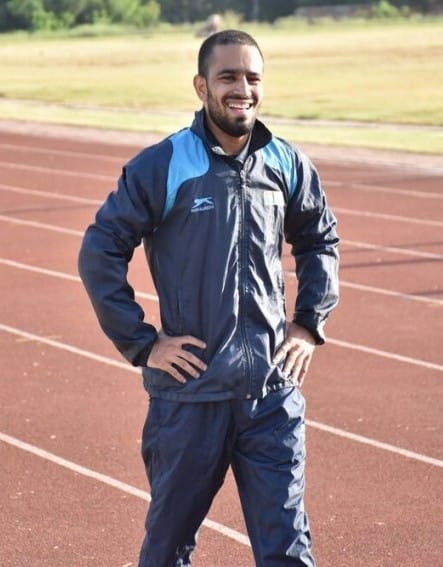 Some Interesting Facts About Amit Panghal