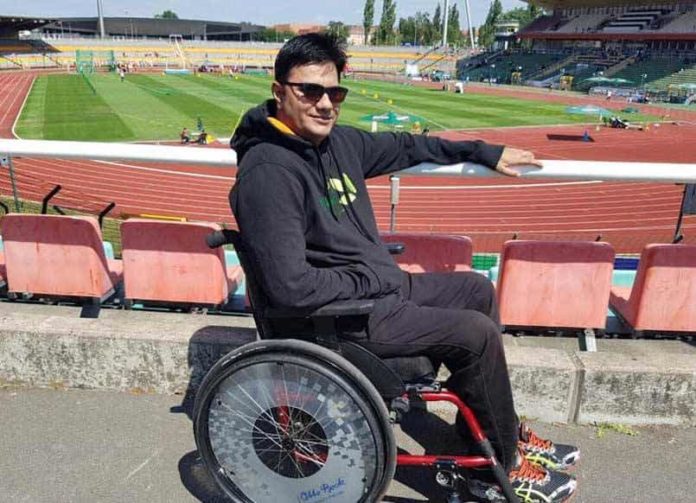 An Asian Para Games medalist and an Arjuna Awardee, Amit Kumar Saroha is a Paralympian who represented India internationally in the F51 category in the Discus throw and Club throw. He is the first quadriplegic to represent India at a Paralympic Games in London 2012 and also is one of India’s top Para athletes.

He is being supported by the GoSports Foundation and rains at the Sports Authority of India. He suffered a car accident when he was 22 which caused him to become a quadriplegic due to compression of the spinal cord.

Born on January 12, 1985, Amit will turn 36 years old in the year 2021. His black eye color and his black hair make his personality even more glorious. There is no information available at the internet sources about his physical features such as height, weight, and body measurements.

According to the sources, the estimated net worth of Amit Kumar Saroha is $1.5 Million.

As of his career, he took part in his first Asian Para Games in 2010 and won a silver medal in the Discus throw. He won a Gold medal in the Olympic qualifier in 2012 by breaking the Asian record along the way and also earned his first Paralympic games qualification.

He has two medals for India; a Gold in Club throw and a Silver in the Discus throw at the 2014 Asian Para Games in Incheon, Korea. By winning a gold medal, he earned an automatic qualification for Rio 2016.

After that, he won a silver medal in Club throw at the 2015 World Championships in Doha. He won Silver Medal setting a new Asian record with a throw of 30.25m in the 2017 World Parathletics Championship. He has been invited as a motivational speaker for the youth across prestigious institutions like IIT Guwahati. 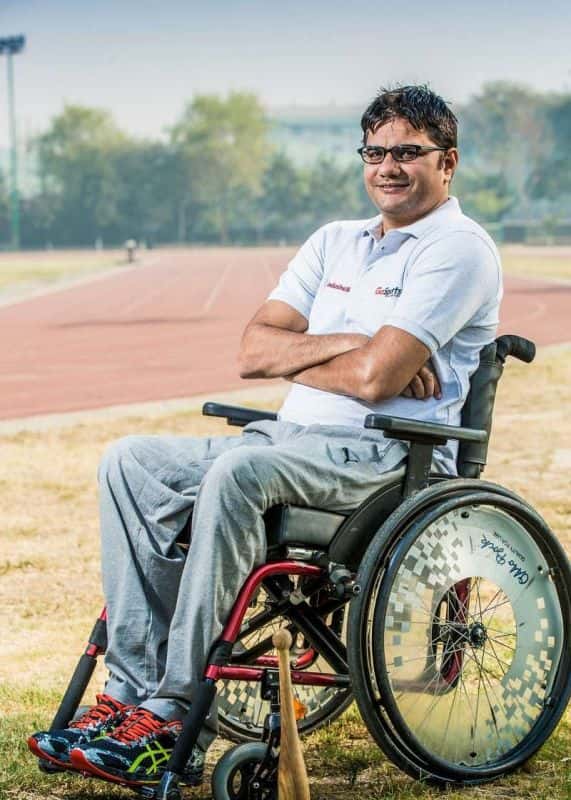