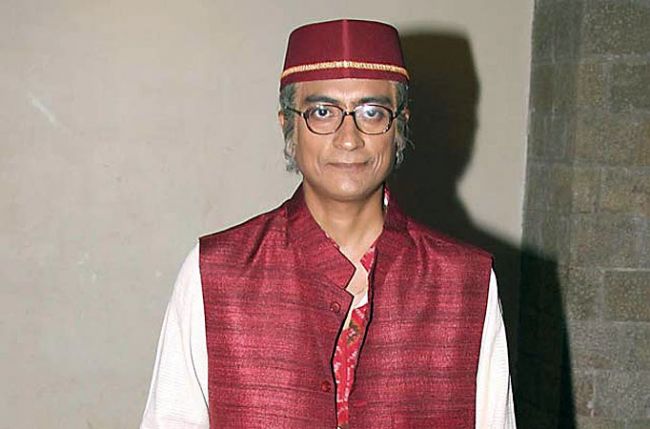 An Iconic and Sterling Star, Amit Bhatt is an Indian Actor who mainly works in Hindi Television shows. He is well known for his appearance in the long-running TV Show Taarak Mehta Ka Ooltah Chashmah in which he played the role of “Champak Lal Gada.”He is part of this show from day one and played a crucial role to make this show reach the top.

He seems younger with his Black eyes and Black hair. His body measures 39 inches chest, 32 inches waist and biceps size is 12 inches approximately.

According to the sources, the estimated net worth of Amit Bhatt is $2 Million approx.

Amit was born and raised up in Gujarat, India, and belongs to a Hindu family. No information is revealed by Amit with regards to his education and family.

He started his career with the TV Show Khichdi. He also appeared in TV Shows like F.I.R., Khichdi, Yes Boss, ChupkeChupke but he got immense fame in 2008 with the serial Taarak Mehta Ka Ooltah Chashmah as Champak Lal Gada. He has also appeared in the film Loveyatri.

He is married but he didn’t reveal any information related to her wife and children and seems to keep his life very private. 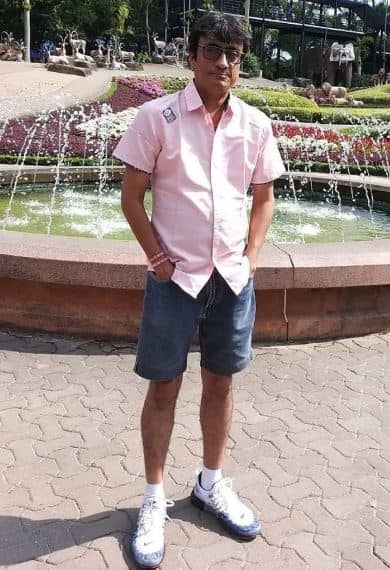 Some Interesting Facts About Amit Bhatt