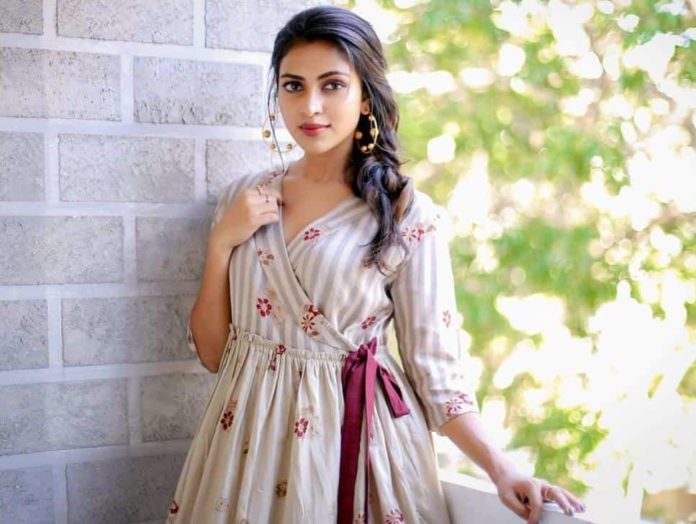 A beautiful and talented star, Amala Paul is an Indian actress who predominantly works in south Indian language movies in Malayalam, Telugu, Tamil, and Kannada. She is best known for her realistic acting skills and beauty of art. She came to the limelight after playing the title role in Mynaa for which she received critical acclaim.

She possesses a healthy and fit figure with a weight of 50 in kilograms and 110 lbs in pounds. Her body is complemented by her beautiful Black eyes and her Black hair. Her figure measurements are 34 inches breast, 26 inches waist, and 35 inches hips.

According to the sources, the estimated net worth of Amala Paul is $2 Million approx.

Amala was born and raised up in Ernakulam, Kerala, India, and belongs to a Christian family. She is born to her father Paul Varghese and her mother Annice Paul (Singer). She has one brother Abijith Paul (Actor).

She started her career in 2009 with a supporting role in the movie Neelathamara. Later, she debuted in Tamil Industry with the movie Veerasekaran but she got immense fame with the Tamil movie Mynaa. Her acting skills were highly acclaimed by critics. She did 3 films in the year 2011 Nammude Katha, Vikadakavi, and Bejawada.

Thereafter from 2013 to 2014, she appeared in some hit movies like Naayak Oru Indian Pranayakatha, Velaiyilla Pattathari, Thalaivaa, etc. Next, she played the role of Mili in the super hit Malayalam language movie ‘Mili’. This film is proved to be one of the highest-grossing movies of that year.

She got married to Film Director A. L. Vijay in 2014 but they parted their ways in 2016 and filed a divorce. After this, she dated singer Bhavinder Singh. 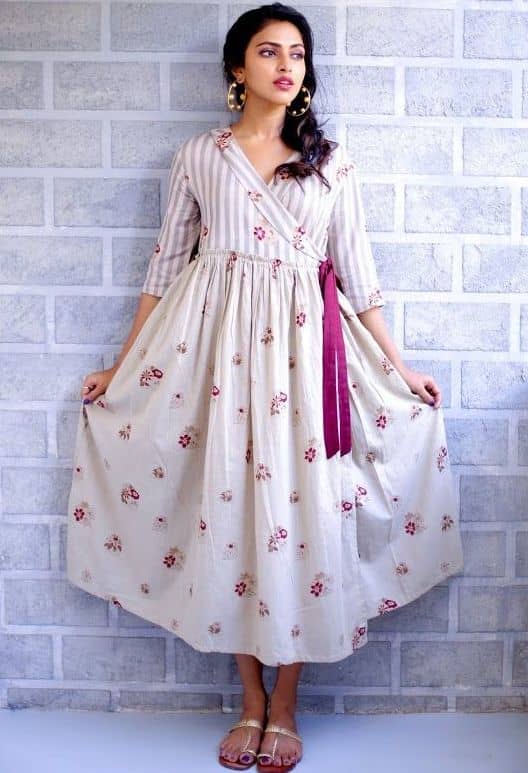 Some Interesting Facts About Amala Paul