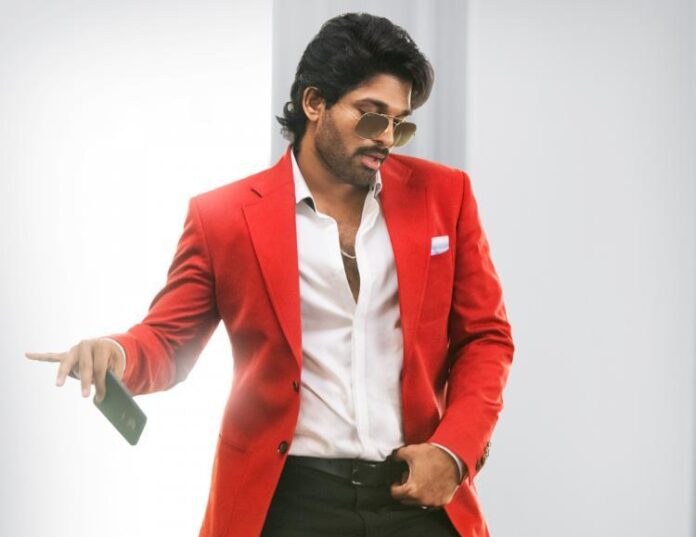 The Stylish Star of Indian Cinema, Allu Arjun is an Indian Actor who predominantly worked in Telugu movies. He was fascinated with acting since his early childhood and generally used to participate in dancing, acting, and sports competition.

Along with this, he is the nephew of prominent Telugu actor Chiranjeevi. He achieved too much fame in Tollywood Industry through his dedicated performances and also won Five Filmfare Awards South and two Nandi Awards.

The handsome hunk seems very fit and healthy and weighs 69 in kilograms and 159lbs in pounds approximately. His brown eye color and his light brown hair along with decent beards and mustaches enhance his personality.

According to the sources, the estimated net worth of Allu Arjun was 360 crores in INR.

He was born and raised up in Hyderabad, India in the Hindu-Telugu family. His father Allu Aravind is a film producer and his mother Nirmala is a homemaker. He completed his schooling from St. Patrick School, Chennai, and later enrolled in MSR College of Hyderabad for completing his degree.

He started his journey in acting when he was just 2 years old as a child artist in the film Vijetha in 1985. In 2003, from the movie Gangotri, he made his lead debut for which he won 2 awards. In 2004, his second film Arya claims to be his first major hit. After that, he appeared in many popular films like Bunny in 2005, Happy in 2006.

In 2007, he starred for Puri Jagannadh’s action film Desamuduru. For his next film Parugu, he won his first Filmfare Best Telugu Actor Award. After that in 2010, Allu Arjun played the role of Badri in the movie Badrinath for which he traveled to Vietnam to learn South-East Martial Arts. In 2014 he make a cameo in the popular film Yevadu.

His next film Race Gurram steals the show with his energetic performance, comedy timing, and actually he carries the whole film on his shoulders and his hard work pays off. For this movie, he won the Filmfare Best Telugu Actor Award. In 2014, he produced and acted in a short film I am that Change to spread awareness.

He tied a knot with Sneha Reddy on 6 March 2011 and blessed with two children one son Allu Ayaan in 2014 and one daughter Allu Arha in 2016. 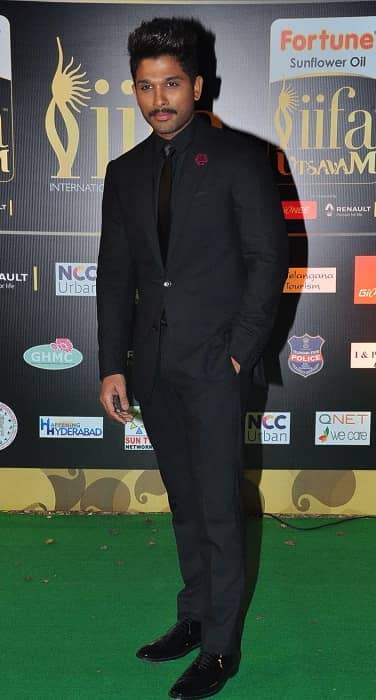 Some Interesting Facts About Allu Arjun