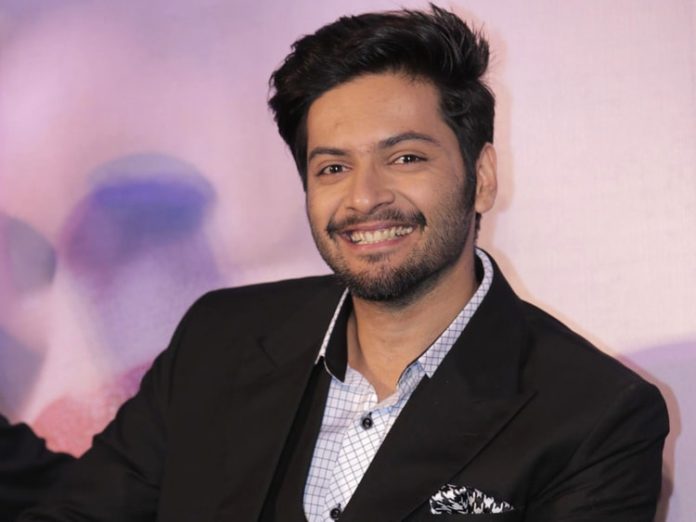 Ali Fazal is one of the talented actors of Bollywood who has also shown his talent in Hollywood. From getting a small role in 3 idiots to creating his own fan base as Guddu Bhaiya in Mirzapur, he came a long way. His work has marked his position in Bollywood already without doing many films in Bollywood.

He came to the spotlight and gained immense fame with the film Fukrey in which he portrayed the role of Zafar. He arises so much curiosity and interest in the minds of the viewers with his good performance as an actor.

According to the sources, the estimated net worth of Ali Fazal is $ 4 Million approx.

Ali was born and raised up in Lucknow, Uttar Pradesh, India and belongs to a Muslim middle-class family. His father’s name is Mohammad Rafique and there is no information about his mother and siblings.

His parents parted ways and took divorce from each other when he was 18 years old. As per his education, he received his school education from The Doon School, Dehradun, and further enrolled himself at St. Xavier’s College, Mumbai to completed his graduation in Economics.

As per his career, he started his acting career in 2008 with the English language film, The Other End of the Line. Thereafter, he appeared in the ‘Bollywood Hero’, an American television miniseries. After that, he appeared in the film, Always Kabhi Kabhi, and the film failed at the box office.

He made his Bollywood debut with the movie 3 idiots in 2009 and was appreciated for his role in the film. Later, in 2013, he got a big breakthrough with the film ‘Fukrey’ and he bagged many offers for the lead roles. Next, he played the supporting role in the film Bobby Jasoos.

He became highly popular among the youths with his most appreciated performance of “Guddu Bhaiya” in the web series Mirzapur. Through this role, his career picked up the pace and he received love and acclamation from the audience. He turned down to producer and owned a production company with Richa Chaddha in 2021 named Pushing Buttons Studios.

Reflecting on his personal life, he is not married yet but he is in a romantic relationship with beautiful and talented Bollywood actress, Richa Chaddha. 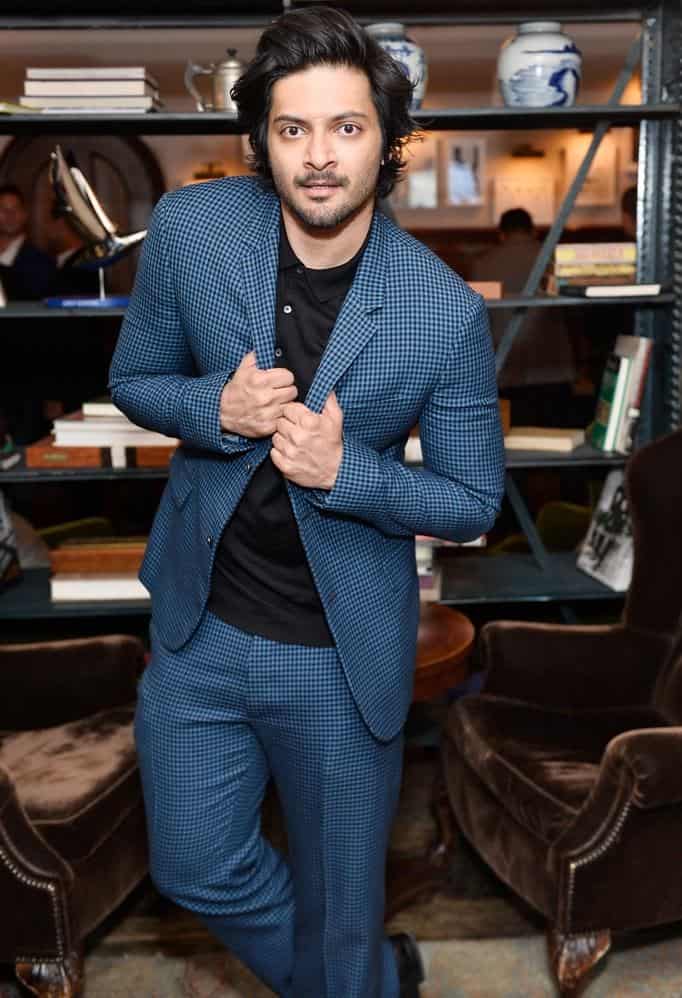 Some Interesting Facts About Ali Fazal