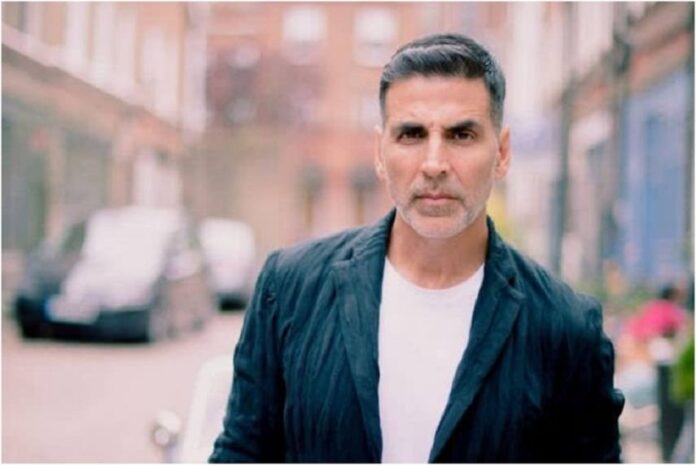 Akshay Kumar aka Rajiv Hari Om Bhatia is an Indian Actor and Producer who prominently works in Bollywood films. He is an actor with a great voice, flawless dialogue delivery, and a stylish personality. Be it in movies or real life, his swag is unmatchable.

He was once worked as a chef in Bangkok and of now he has been one of the highest-paid actors in Bollywood. In Taekwondo, he has a Black Belt as well as he also learned Muay Thai (Thai Boxing).

According to the sources, the estimated net worth of Akshay Kumar is 980 crore in INR.

Akshay Kumar was born and raised up in Amritsar, Punjab, India, and belongs to Punjabi Hindu Family. He is born to Hari Om Bhatia (Father) who was a Government employee who served as an Army officer and Arun Bhatia who is a Homemaker.

He has one sister Alka Bhatia. He completed his schooling at Don Bosco High School, Mirik, Darjeeling, and further enrolled in Guru Nanak Khalsa College (King’s Circle) but dropped out of college.

After doing many modeling assignments, he started his career in Bollywood through his debut movie ‘Saugandh’ in 1991. Later he worked in many movies like Mr. Bond, Dancer, Deedar but he got his breakthrough with the movie ‘Khiladi’ in 1992.

After that, his movies don’t perform well at the box office. Later he got attention for his stunts and dance with a series of successful Khiladi movies such as ‘Main Khiladi Tu Anari’, ‘Sabse Bada Khiladi’, ‘Khiladiyon Ka Khiladi. Through these movies, he got his name “Bollywood Khiladi” and “Action Hero”.

He marked his comic entry with blockbuster hit ‘Hera Pheri’ opposite Paresh Rawal and Sunil Shetty. After that, he worked in many comic roles as well such as Singh is King, De Dana Dan, Housefull 1, 2, 3, 4, Khatta Meetha, and many more.

He also featured in action-packed movies including Baby, Gabbar is Back, Rowdy Rathore, Holiday, Brother, Holiday, 2.0, and many more. From 2016 he worked in many commercially successful films like Airlift, Rustom, Padman, Toilet, Kesari, Mission Mangal, etc.

Akshay Kumar was in a series of Love Affairs with many leading actresses like Pooja Batra (Actress), Ayesha Jhulka (Actress), Raveena Tandon (Actress), Rekha (Actress), Shilpa Shetty (Actress), and Priyanka Chopra (Actress). After that he fell in love with Twinkle Khanna, they both tied a knot in 2001. The couple blessed with a daughter Nitara and son Aarav. 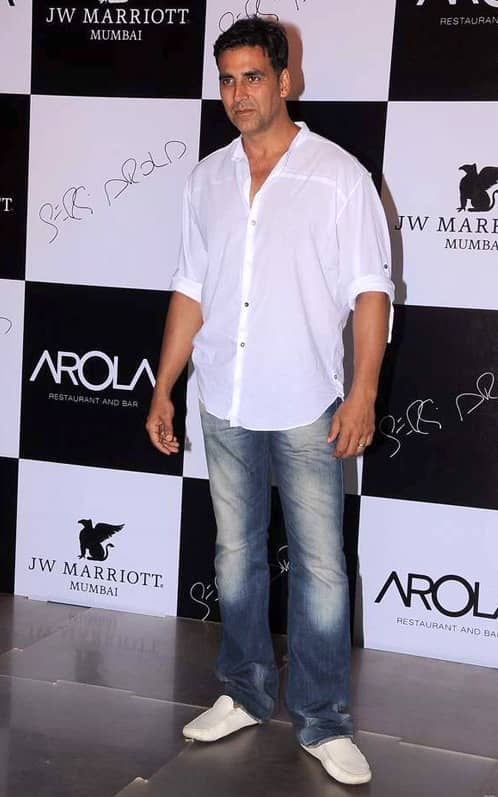 Some Interesting Facts About Akshay Kumar