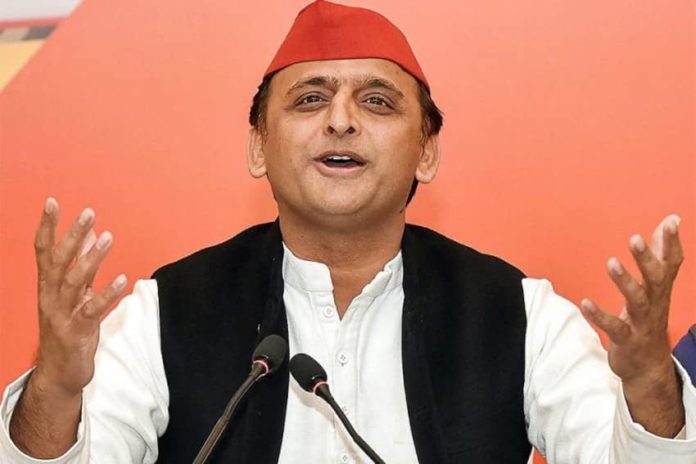 He is the MP from Azamgarh in the 17th Lok Sabha and is the youngest person to have held the office at the age of 38. He is also known as the son of veteran politician Mulayam Singh Yadav.

According to the sources, the estimated net worth of Akhilesh Yadav is Rs. 37.78 Crore approx.

Akhilesh was born and raised up in Etawah, Uttar Pradesh, and belongs to a Hindu family. He is born to his father Mulayam Singh Yadav (Former Chief Minister of Uttar Pradesh) and his mother Malti Devi. He has a step-mother Sadhana Gupta. He also has one half-brother Prateek Yadav.

He completed his schooling at Dholpur Military School, Dholpur, Rajasthan, and further enrolled at the University of Mysore, Mysore, Karnataka, India to pursue his Bachelors, and Master degree in Civil Engineering. Apart from that, he pursued a Master’s degree in Environmental Engineering from the University of Sydney, Australia.

He resigned from the Kannauj Lok Sabha seat in 2012 to serve as the Chief Minister of UP. SP allied with the Indian National Congress (INC) for contesting the 2017 Uttar Pradesh Assembly Elections together. But they won only 54 seats and lost the election. In the 2019 General Elections, he was elected as an MP from the Azamgarh Lok Constituency of Uttar Pradesh.

He got married to  Dimple Rawat in 1999 with whom he welcomed  2 daughters, Tina Yadav and Aditi Yadav, and a son, Arjun Yadav. 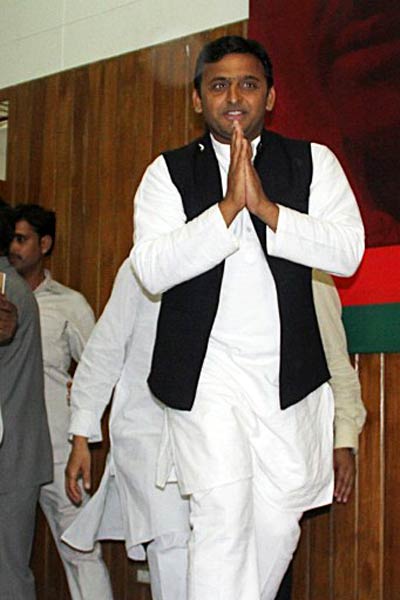 Some Interesting Facts About Akhilesh Yadav