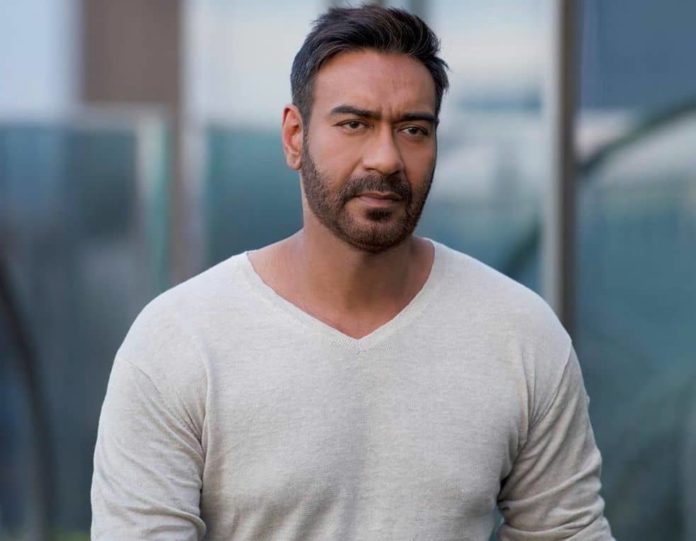 He is one of the most influential actors who well known for his stunts like standing on two moving bikes and two moving horses. He changed his surname Devgan to Devgn by numerological advice.

He possesses a fit and healthy personality with a weight of 80 in kilograms and 176 lbs in pounds. He seems attractive with his Black eyes and Black hair. His body measures 43 inches chest, 34 inches waist and biceps size is 15 inches approximately.

According to the sources, the estimated net worth of Ajay Devgn is ₹227 Crore approx.

Ajay was born and raised up in New Delhi, India, and belongs to the Saraswat Brahmin family. He is born to his father Veeru Devgan, stunt choreographer and action film director, and his mother Veena Devgan.

He grew up with his sister Neelam Devgan. He completed his school education at Silver Beach High School, Mumbai, and further enrolled at Mithibai College, Mumbai to complete his graduation.

He started his acting career with the film Pyari Behna as a child artist. In 1991, he got his first lead role of Ajay in the film Phool Aur Kaante. Thereafter, he featured in several hit films like Zakhm, Ishq, Diljale, Dilwale, Suhaag, Jigar, Golmaal: Fun Unlimited, and Golmaal Returns.

He won National Film Awards two times for films Zakhm in 1998 and The Legend of Bhagat Singh in 2003. He is recognized for his role in the films Singham and Singham Returns. He also appeared in numerous super hit films like Once Upon a Time in Mumbai, Shivaay, Drishyam, Gangaajal, Hum Dil De Chuke Sanam, and Tanhaji, and many more.

He also worked as an assistant director for the film Madam X in 1994. He produced his first film Raju Chacha in 2000 under his production company Ajay Devgn Films.

He got married to Kajol in 1999 with whom he welcomed one son Yug and one daughter Nysa. Previously, he briefly dated actress Raveena Tandon and Karisma Kapoor. 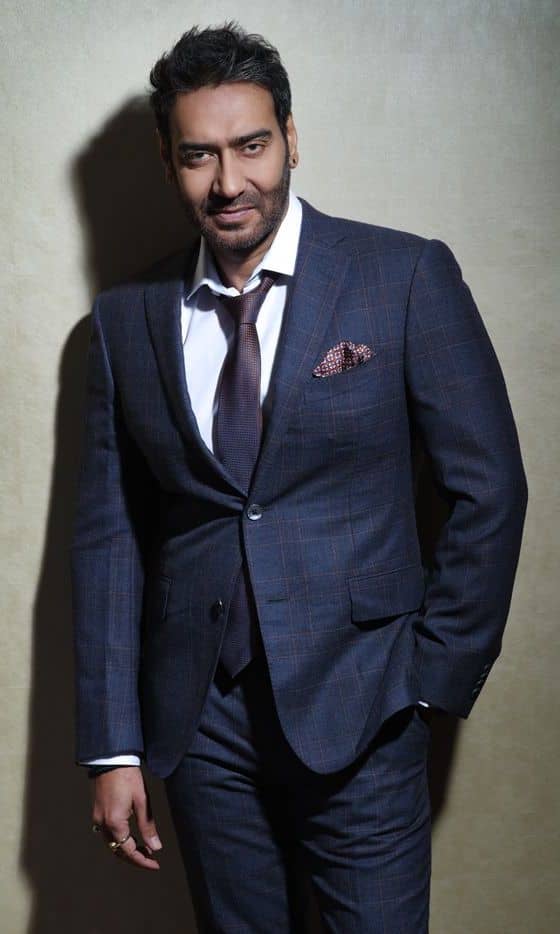 Some Interesting Facts About Ajay Devgn