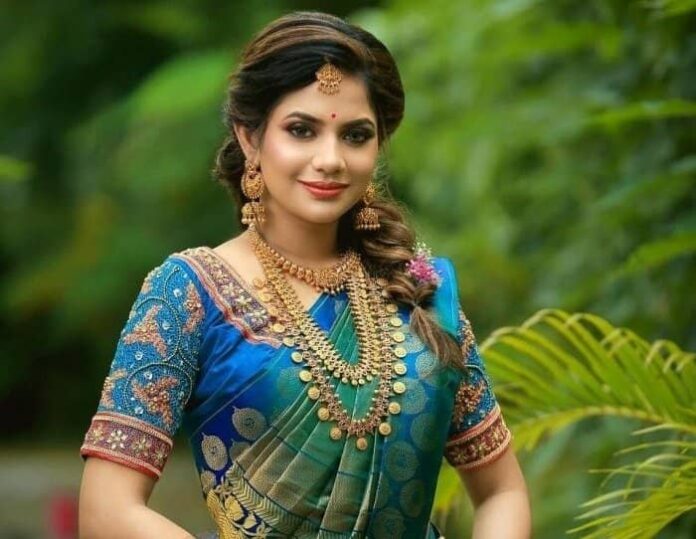 The charismatic personality, Aishwarya Dutta, or ‘wealth’ or ‘prosperity’ implies in her name is an Indian Actress who predominantly appeared in Tamil language films. She is the most desired and an emerging star in the South Indian film Industry. Wherever she goes she left her presence everywhere. She is the gorgeous face who entered Big Boss Tamil 2 as a celebrity contestant.

According to the sources, the estimated net worth of Aishwarya Dutta is Not Known.

Aishwarya Dutta was born in a middle-class Maulika Kayastha-Hindu Bengali family. Aishwarya has kept her personal life under the wraps and thus there is not much information available of her family and early life as she also didn’t reveal any information about her schooling, college, and academic qualifications.

She started her career in acting through the short film Bouma in Bengali in 2009. She also did several dance reality shows in Mumbai but couldn’t get any opportunities in acting. Further, he moved to South Indian Cinema to try her luck to get better opportunities.

Her hard work and dedication pay off in 2015 when she got a role in Tamil film Tamizhuku En Ondrai Azhuthavum. In this film, she acted alongside Nakul, Dinesh, and Bindu Madhavi. She entered Big Boss Tamil house as a wild card entry in 2018.

She has been in a relationship with actor Shariq Hassan. 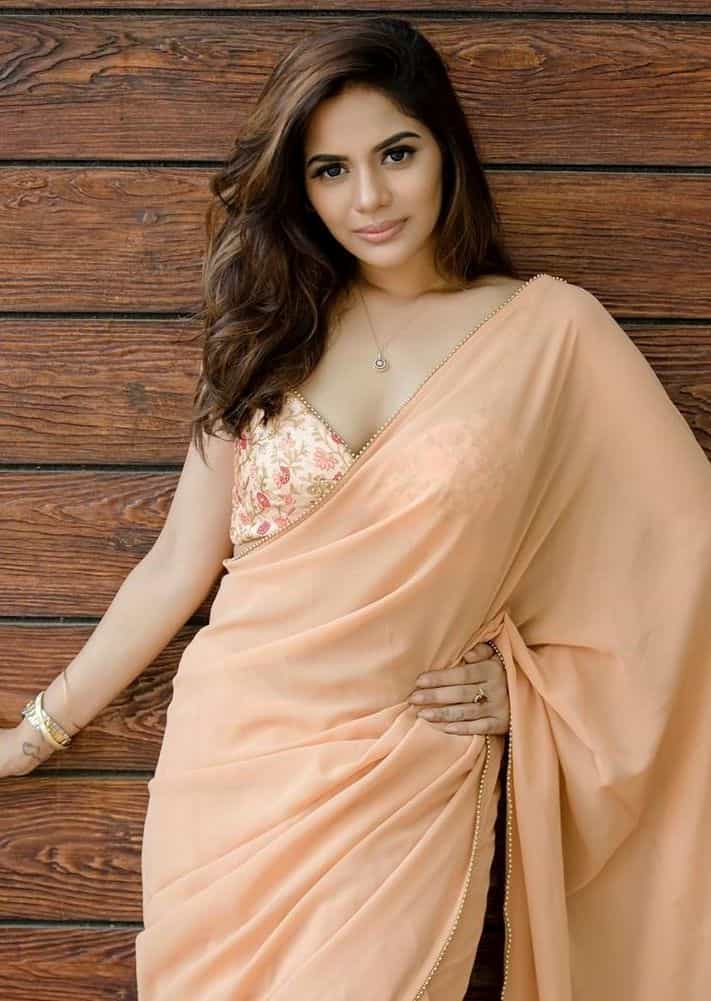 Some Interesting Facts About Aishwarya Dutta