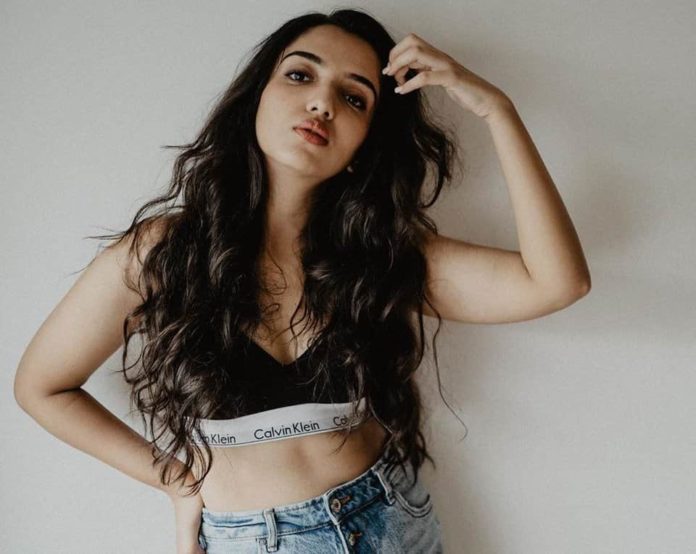 You call her beautiful, but she is more than amazing and she is ‘Ahsaas Channa’, an Indian actress who primarily works in Hindi television shows, films, and web series. Apart from that, she also worked in some Tamil and Telugu films.

She is better known for her role in ‘Shivangi’ infamous web series Kota Factory’ and her performance is highly acclaimed by critics and the public. She has achieved so much in her career at such a young age and still striving to accomplish her career goals.

Born on 5 August 1999, Ahsaas Channa will turn 21 years old in the year 2021. The Gorgeous Diva seems to be tall with a height of 160 in centimeters and 5’3” in feet and inches. She looks Stunning Hot with her body measurements of 32 inches breast, 26 inches waist, and 34 inches hips.

Being a fitness freak, she seems very fit and healthy and weighs 50 in kilograms and 110 lbs in pounds approximately. Her black eyes color and her black hair make his personality even more Stunning.

According to the sources, the estimated net worth of Ahsaas Channa is $1 Million – $5 Million Dollars (approx.)

Ahsaas was born and raised up in Jalandhar, Punjab, and belongs to a Sikh family. She is the lovely daughter of her father Iqbal Bahadur Singh Channa (Producer) and her mother Kulbir Badesron (Actress). She also has a sister whose name is not disclosed.

She completed her schooling at Bharatiya Vidya Bhavan A. H. Wadia High School, Mumbai. However, there is no information available about her further educational qualifications.

She started her career at a very young age and made her debut with the movie Vaastu Shastra. She also appeared as a child actress in My Friend Ganesha and Kabhi Alvida Naa Kehna. She acted in Devon Ke Dev Mahadev, MTV Fanaah, Oye Jassie and Best of Luck Nikki.

She also appeared in many TV shows and web series such as Gangaa, CID, Kota Factory, Hostel Daze, and The Interns. In 2017, she made her Tamil debut with the movie Appavin Meesai. 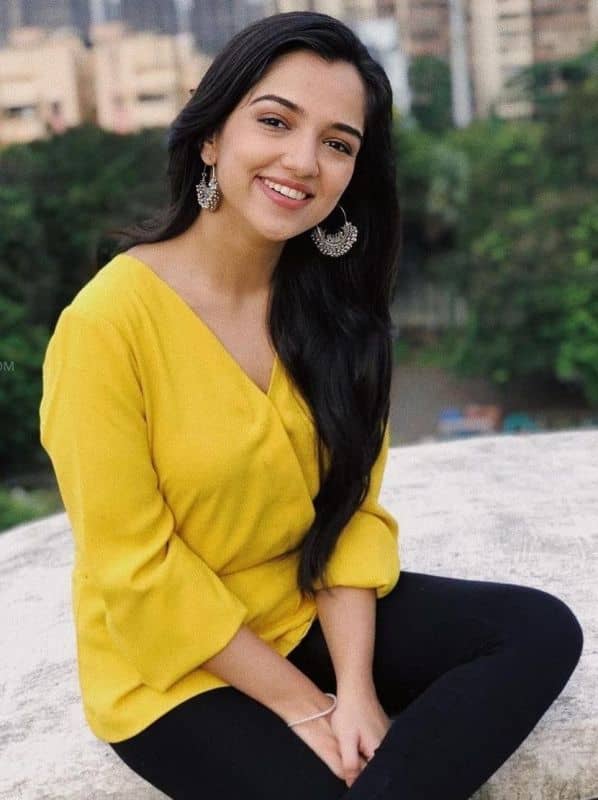 Some Interesting Facts About Ahsaas Channa