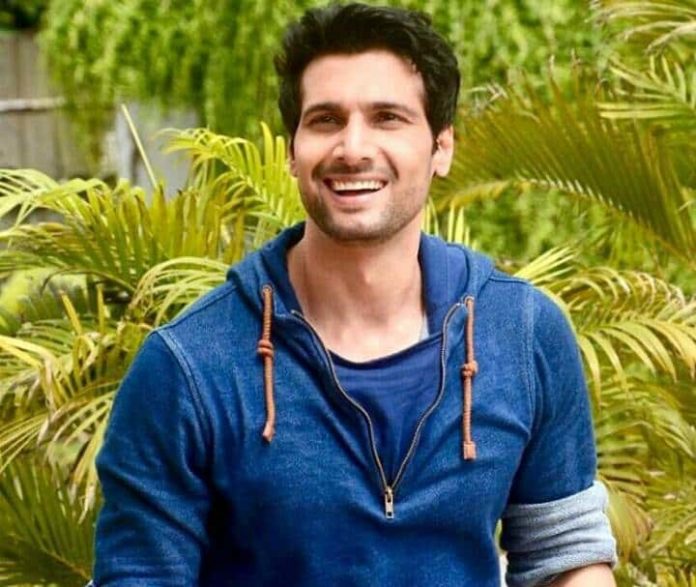 The talented and versatile star, Aham Sharma is an Indian actor who primarily works in Hindi television shows and films. He gained splendid fame and huge popularity after his role of ‘Karna’ in the mythological TV serial Mahabharat.

He is a well-built guy with body measurements of 42 inches chest, 32 inches waist, and 16 inches biceps. His black eye color and his black hair make his personality even more dapper.

According to the sources, the estimated net worth of Aham Sharma is $1-5 million approx.

Aham was born and raised up in Barh, Bihar, India, and belongs to a Hindu family. He didn’t reveal any information with regards to his parents and family including their names too.

He completed his schooling at St. Xavier’s High School, Mumbai, and further enrolled at the Institute of Engineering and Technology, DAVV, Indore to pursue his graduation in Electronics & Electrical Engineering.

He started his career in acting with the TV serial Chand Ke Paar Chalo in 2008. He also appeared in episodic roles in the TV serials like Aahat Season 4 & Season 5, CID Season 3 & Season 4, and Fear Files Season 1.

He made his debut in Bollywood with the film Blue Oranges in 2009. He featured in other films too like Yeh Jo Mohabbat Hai, Karle Pyaar Karle, and 1962 My Country Land. He got his major breakthrough with the role of Karna in the famous TV serial Mahabharat in 2014.

He got married to his beautiful wife Pallavi Roy with whom he blessed with a child whose name is not known. 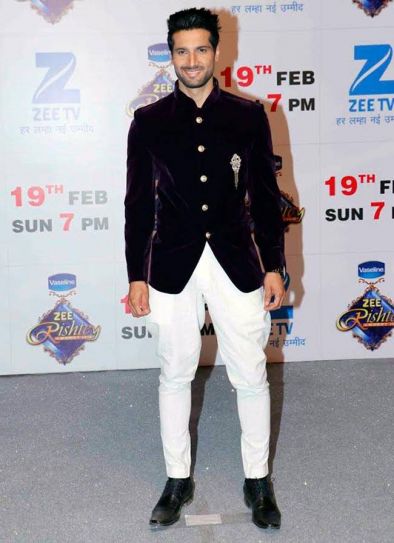 Some Interesting Facts About Aham Sharma