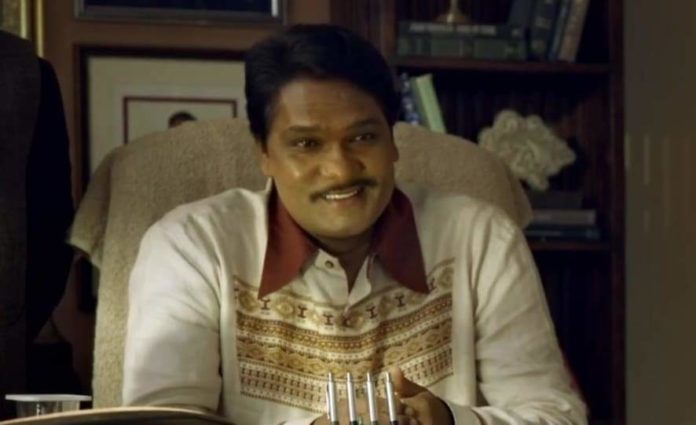 Aditya Srivastava is an Indian actor who primarily works in the Hindi film and television industry. He rose to fame and gained immense popularity after appearing in India’s longest-running television police procedural C.I.D. in the role of Senior Inspector Abhijeet.

He played his role in this show as much as perfection that people misunderstood him as a real cop. He also gave many impactful performances in Bollywood movies such as Satya, Gulaal, Kaalo, Super 30, and many more.

According to the sources, the estimated net worth of Aditya Srivastava is $2 Million approx.

Aditya was born and raised up in Allahabad, Uttar Pradesh, India and belongs to a Hindu family. He is born to his father D.N. Srivastava while his mother’s name is not known. He also has a brother named Ashutosh Srivastava who is Assistant Director by profession.

As of his education, he completed his schooling at MGS Inter College, Sultanpur, and further enrolled at the University Of Allahabad, Allahabad to complete his higher studies.

As per his career, he did theatre plays at Sangeet Samiti while pursuing graduation from Allahabad University. In 1989, he moved to Delhi to hone his skills and pursue a career in acting. He got his first breakthrough with the movie Bandit Queen in 1994. In 1995, he moved to Mumbai where he did many voiceovers for promos and advertisements.

Later, he appeared in some episodic shows such as Rishtey and Aahat, Naya Daur, Byomkesh Bakshi, 9 Malabar Hill, and Yeh Shaadi Nahi Ho Sakti. In 1997, he took a break from television to do films. In 1999, he was offered a role in CID, and today he is one of the pillars of the show.

In 2001, he played Murgi, in Anurag Kashyap’s Paanch, but this film was never released.  After that, he appeared in the film Dil Se Pooch Kidhar Jaana Hai as a single male protagonist but the film was a commercial failure. After this, he appeared in a lead role in another film named Kaalo.

Thereafter, he appeared in many films such as Danish, Satya, Matrubhoomi, Black Friday, Dil Se.., Mohandas, and Gulaal. All these films successfully ran at the International Film Festivals Circuit.

After that, he appeared in many movies such as Julie 2, Karim Mohammed, Super 30, Raat Akeli Hai, and Haseen Dilruba. He also recorded as song ‘lullaby’ along with his fellow actors Shivaji Satam and Dayanand Shetty for a C.I.D. episode.

Reflecting on his personal life, he is a married man who tied the marriage knot with his beautiful wife named Mansi Srivastava. The couple was blessed with two daughters, Arushi and Aditi. 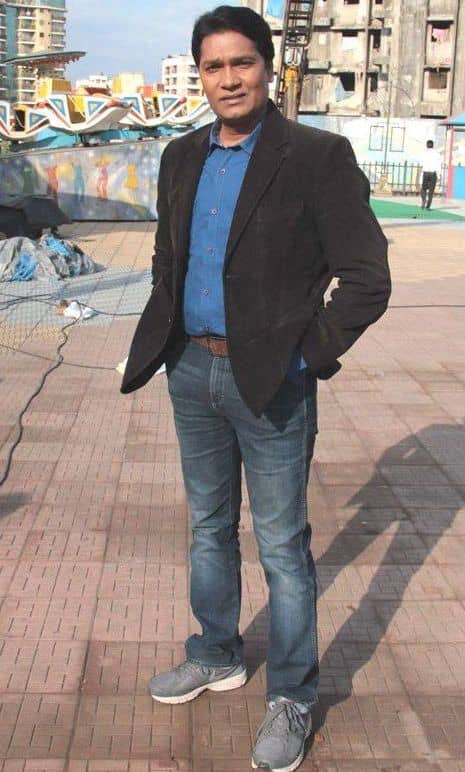 Some Interesting Facts About Aditya Srivastava