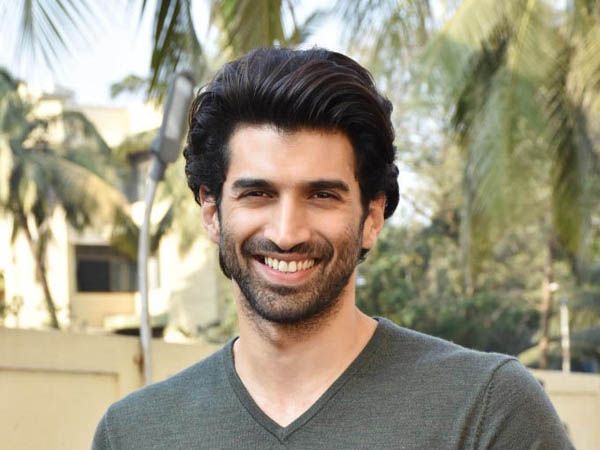 Aditya Roy Kapur is the handsome hunk of Bollywood. He is known for portraying the role of lover-boy or alcoholic. He is charming and attractive who initially started his career as a VJ and later entered in acting business.

From appearing in a lead role to backing up in a supporting role, he has done wonders with his acting skills and stunning looks over the screen.  He is not only adored for his brilliant performance but also swooned a billion hearts with his charming personality.

Aditya Roy Kapur stands at a height of 188 cm or 6’2” inches. He is a foodie but has maintained his weight to 80 kg. He will turn 37 years old on 16 November 2022.  He has a muscular physique Chest 42, waist 33, and Biceps 15 Inches. He has become a handsome hunk in Bollywood for his sharp Dark Brown eyes and shiny Black hair.

According to a source, the net worth of Aditya Roy Kapur is estimated to be $ 8 million and charges Rs. 4 crores per film. He owns BMW 5 Series and Royal Enfield Cast Iron 500.

Aditya Roy Kapur is the son of Punjabi father Kumud Roy Kapur and Jewish mother Salome Aaron. His grandfather came from Lahore to Mumbai to become a film producer. He is raised along with his elder brothers Siddharth Roy Kapur CEO of UTV motion and pictures and Kunaal Roy Kapur who is an actor.

He has completed his schooling at G.D. Somani Memorial School and later was enrolled in St. Andrew’s College and has done graduation from St. Xavier’s College.

Aditya Roy Kapur has started his career as a VJ on Channel V and hosted a show “Pakao” and “India’s hottest with Bruna Abdullah. He made his acting debut in 2009, in the comedy-drama “London Dreams” in a supporting role. He further appeared in supporting roles in the films like “Action Replayy” and “Guzaarish”.

He earned immense popularity from his breakthrough role as Rahul Jaykar in “Aashiqui 2” alongside Shraddha Kapoor. He again was cast in a supporting role in the film “Yeh Jawaani Hai Deewaani” which is one of the highest-grossing Indian films.

Alongside Parineeti Chopra, he has worked in the movie Daawat-e-Ishq which received average reviews by critics. He was featured in the movie Fitoor which is the adaption of Charles Dickens’s novel Great Expectations.

He has won Star Guild Awards and Screen Awards for his appearance in Aashiqui 2. Recently he was appreciated for his performance in Malang and Ludo.

Aditya Roy Kapur is an unmarried handsome. According to rumors, he was dating Rhea Chakraborty and Shraddha Kapur.

Here we provide you the list of Aditya Kapur’s favorite things. 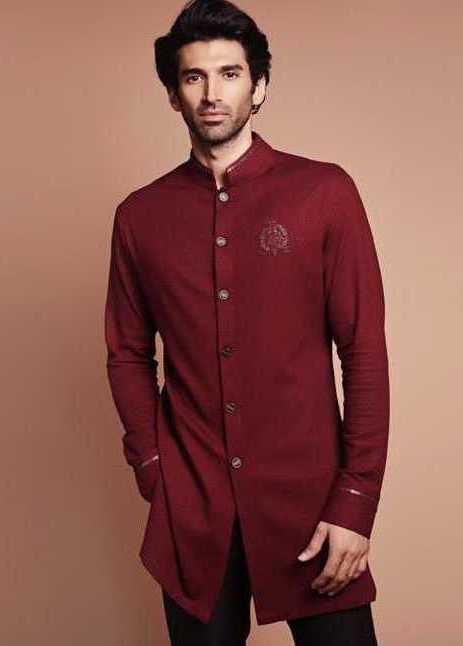