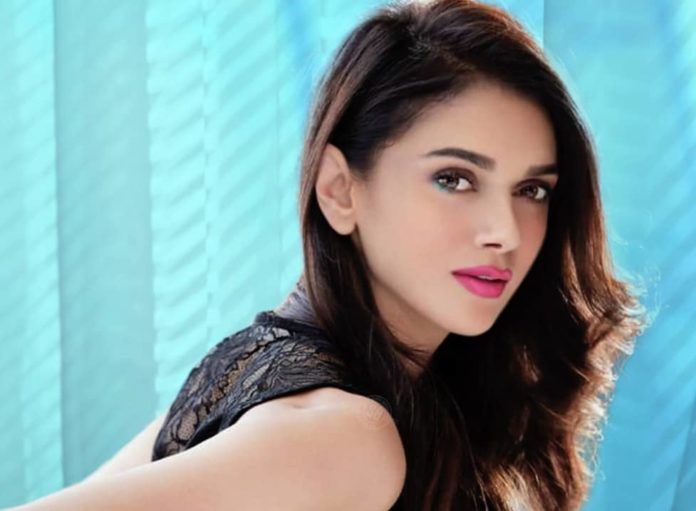 There are very few celebrities in Bollywood who belongs to the royal family. Aditi Rao Hydari is one of the fortunate personalities who is a part of two royal families from both paternal and maternal sides.

Her life has a fusion of religion and ethnicity as her father was a Muslim and belonged to Nizams of Hyderabad whereas her mother is a Chitrapur Saraswat from Mangalore and half-Telgu.

She is known for working in multi-lingual cinemas like Hindi, Tamil, Telugu, and Malayalam. She is a versatile individual who is a skilled actress and a trained singer and dancer.

Aditi Rao Hydari is an actress with a charming personality. She has a height of 165 cm or 5’5” feet whereas she weighs 53 kg. On October 28, 2022, she will turn 36 years old. She has a sculpted body with the figure measurements 34-26-34. Her beauty is adorned by Dark brown mesmerizing eyes and Black silky hair.

According to a source, Aditi Rao Hydari has accumulated a net worth of $7 million. She charges Rs. 60-70 lakh per film.

Aditi Rao Hydari is a native of Hyderabad, born on October 28, 1986. She is the only daughter of Ehsaan Hydari and his wife Vidya Rao. She is the granddaughter of two royal lineages, that of Sir Muhammad Saleh Akbar Hydari and Raja J. Rameshwar Rao.

Both maternal and paternal grandparents are respective and prominent personalities in their region. When she was a toddler,  her parents got separated, and she had moved to Delhi with her mother.

She had spent her childhood both in Hyderabad and Delhi. She has completed her schooling at Rishi Valley School, Madanapalle, Andhra Pradesh whereas pursued her graduation from Lady Shri Ram College for Women, New Delhi.

Aditi Rao Hydari started her career as a Bharatanatyam dancer with Samson’s dance group “Spanda”.  In early 2004, she had made her acting debut with the film “Sringram” as a role Devadasi, a temple dancer of the 19th century. The film received appreciation and 3 National Film Awards.

In 2006, she had appeared in the Malayalam movie Prajapathi in the role of Savithri. She made her Bollywood debut with Delhi-6, where she was cast alongside Abhishek Bachchan and Sonam Kapoor. Her appearance in the romantic thriller movie “Yeh Saali Zindagi” gave her the Screen Award for Best Supporting Actress.

In 2012, she landed a lead role in London, Paris, New York opposite Ali Zafar. Her appearance in the movies like Wazir, Fitoor, and Padmavat has given her exposure and scope for a bright future.

In 2009,  Aditi Rao Haydri got married to Satyadeep Mishra who is a lawyer-turned-actor. She got married at the age of 21 and got separated in 2013. Her ex-husband has appeared in the movies like Love Breakup Zindagi, No One killed Jessica, and Bombay Velvet.

Here we provide you the list of Aditi Rao Hydari’s favorite things. 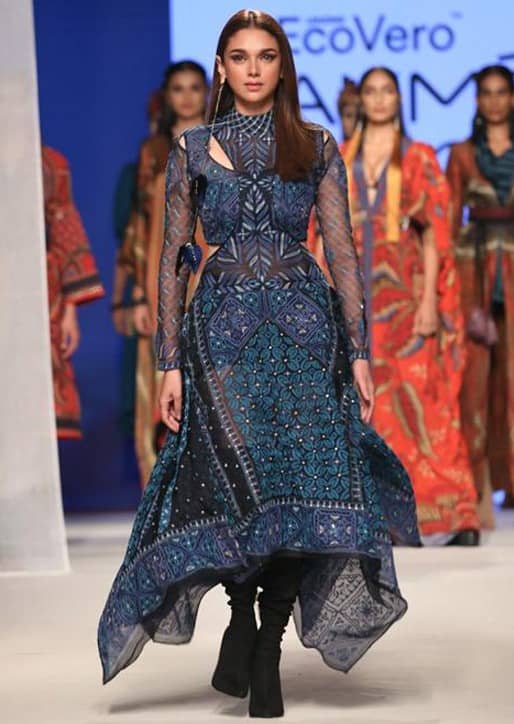