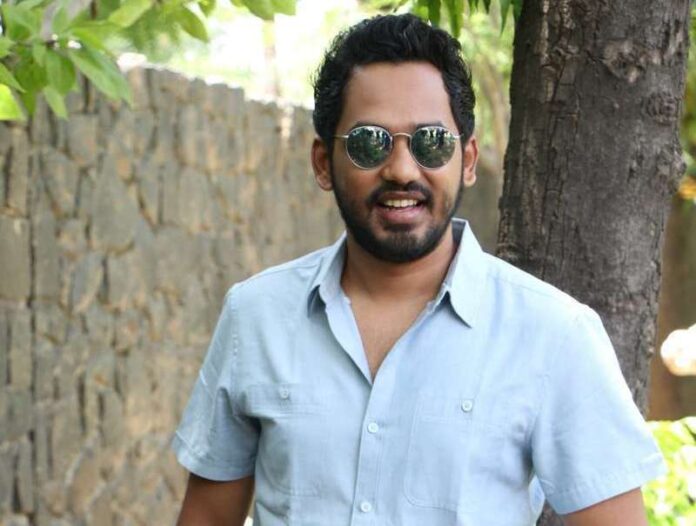 The Tamil Hip Hop Music Sensation, Adhi aka Adhithya Ramachandran Venkatapathy is an Indian Singer, Lyricist, Director, and Actor and also a founder of Hiphop Tamizha musical duo. He released many albums with his partner R.Jeeva. He was inspired by Michael Jackson’s single track ‘Jam’.

He used to write rap songs on my own and published them on the internet. After the good response from the public over his songs he created his YouTube account named ‘Hiphop Tamizha’. He came into limelight after the success of the track composed by him along with his partner “Club Le Mabbu Le”.

Born on 20 February 1990, Adhithya Ramachandran Venkatapathy aka Adhi will turn 30 years old in the year 2020. He seems to be tall with a height of 170 in centimeters and 5’7” in feet and inches.

He is a well-built guy with body measurements 39 inches chest, 30 inches waist, and 12 inches biceps. He seems very fit and healthy and weighs 65 in kilograms and 143 lbs in pounds approximately. His  brown eye color and his black enhance his personality

According to the sources, the estimated net worth of Adhi is $1.5 Million.

Adhi was born and raised up in a middle-class Gounder (Backward Class) Hindu family. He never disclosed any information about his parents and early life and seems to keep her life private.

He completed his schooling from Chavara Vidya Bhavan, Coimbatore, and further enrolled in Bannari Amman Institute of Technology, Sathyamangalam, Tamil Nadu for completing his graduation in Electrical Engineering. Later he went to the Department of Management Studies, University of Madras, Chennai to pursue his MBA degree.

He started his journey by releasing his first single track ‘Club Le Mabbu Le’ on YouTube. His first song received more than 2 Million views within a week when the song release. He formed the musical group alongside Jeeva named as ‘Hiphop Tamizha’ in 2005.

He worked on International Album ‘International Tamizhan’ with Remy Martin which consists of 8 songs out of which 2 songs sung by American artists ‘Sol’ and ‘Emcee Call’ but this album is not yet released. In 2017 they directed a Tamil film named ‘Meesaya Murukku’ in which he played the lead role.

He ties a knot to Latchaya at Tirupati, Andhra Pradesh on 30 November 2017. 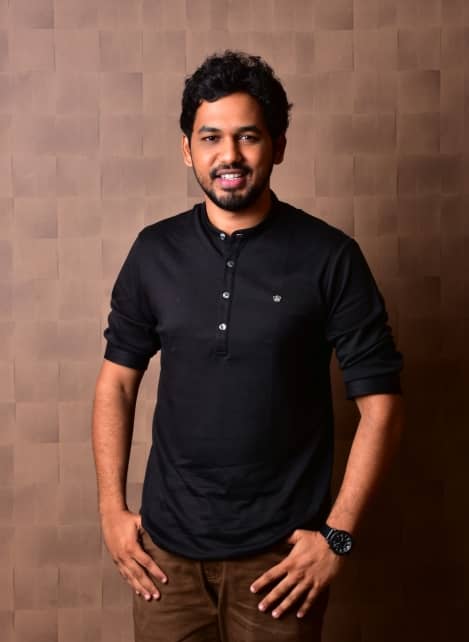