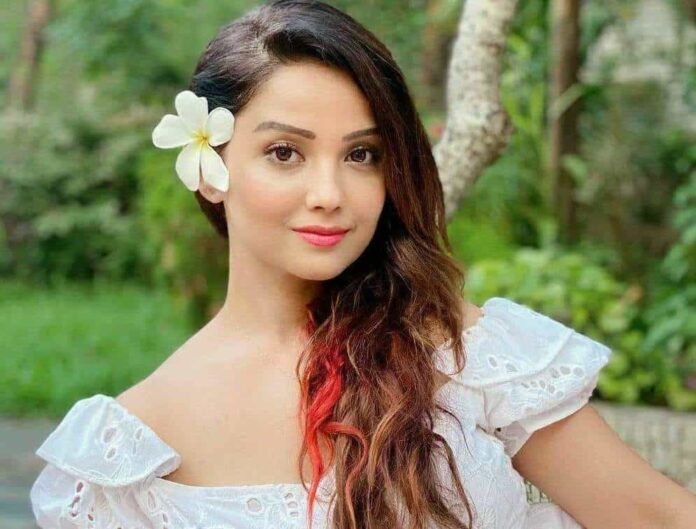 There are many actresses in the TV industry who are adored for their flawless looks and impressive acting skills. The list is long and it surely includes Adaa Khan who has a killer smile and charming beauty.

She has earned immense popularity from her appearance as Sesha in Naagin 3. Rather than being known for rumors and controversies, she has established her name in the industry with hard work and dedication.

According to the sources, the estimated net worth of Adaa Khan is approximately $ 1-2 million. She also owns a Skoda car.

Born on May 12, 1989, Adaa Khan, is the only daughter of Abbas Khan and Late Parvin Khan. She was born and raised in Mumbai, Maharashtra with her brother Imran Khan. She has completed her graduation in English Literature and also holds a Master’s degree in Sociology.

Adaa Khan entered the glamorous industry as a model and did several advertisements. Later, she decided to make her debut in an acting career in television. In 2009, she debuted in the TV industry and played the role of Vigya, in the Sony Entertainment Television show Palampur Express.

Later, she was cast in Star Plus’s show Behenein which revolved around the story of four rich and beautiful sisters. She got her first leading role in Amrit Manthan as the heroic Princess Amrit Kaur Sodhi. She was cast alongside Ankita Mayank Sharma, Dimple Jhangiani, and Wasim Mushtaq.

She also made guest appearances in shows like Yeh Hai Aashiqui, Crime Patrol, Code Red, and Savdhaan India @ 11.  She earned immense popularity from a guest appearance in the final few episodes of Naagin 3 as Shesha.

As a contestant, she had participated in Fear Factor: Khatron Ke Khiladi 10. She had appeared in TV commercials of Havells Bulb, Tide, Godrej No.1, and more.

Adaa Khan is unmarried yet but previously she was dating Ankit Gera. Their relationship came to an end when her boyfriend was also dating Roopal Tyagi at the same time.

Here we provide you the list of Adaa Khan’s favorite things. 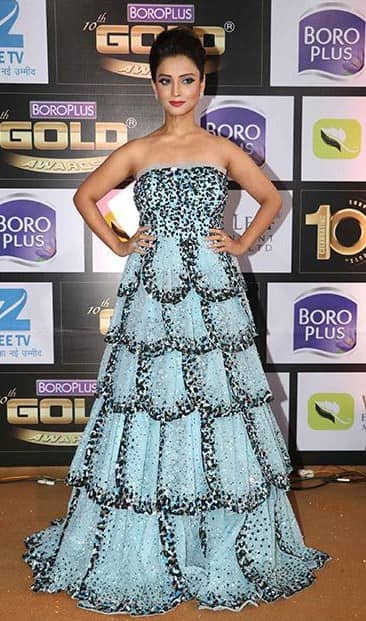 Some Interesting Facts About Adaa Khan