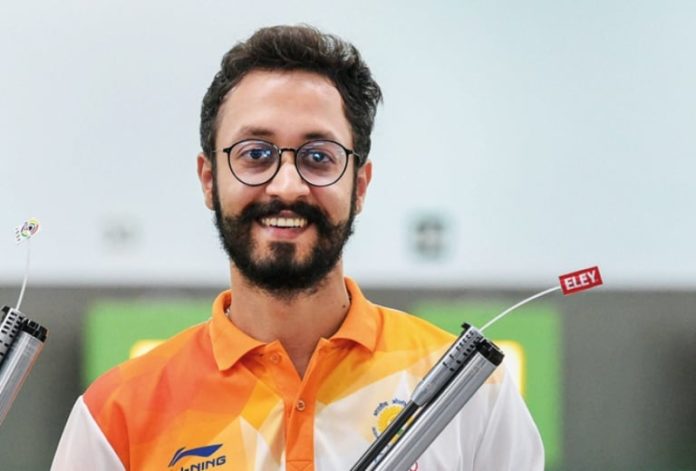 The sky has no limits, neither ‘Abhishek Verma’ has who is an Indian sport shooter. A lawyer turned to be a shooter ‘Abhishek’ has come a long way since making his debut at the 2018 Asian Games.

It was difficult to convince his parents to become a shooter as he hails from a family of lawyers but he proved all of them wrong by secured gold in the north zone competition to make his way into the national squad. Currently, he is ranked at the number 1 spot in the 10-meter air pistol category.

According to the sources, the estimated net worth of Abhishek Verma is not known at this moment.

Abhishek was born and raised up in Panipat, Haryana, and belongs to a Hindu family. He is born to his father Ashok Kumar Verma who works as a judge in the Punjab and Haryana High Court and his mother Kusum Verma.

As per his career, he won the gold medal in his first World Cup in 2019 in Beijing and Rio de Janeiro where he defeated the 2008 Olympic champion, Pang Wei. Apart from that, he is also a part of a mixed team that bagged silver in Rio in a 10-meter air pistol.

He won three medals for India in the 2021 World Cup in New Delhi which included a gold medal and two bronze medals. Moreover, at the 2018 Asian Games in Jakarta, Indonesia, he won the Bronze medal in 10m air pistol and also won the Silver medal at the ISSF World Shooting Championships. 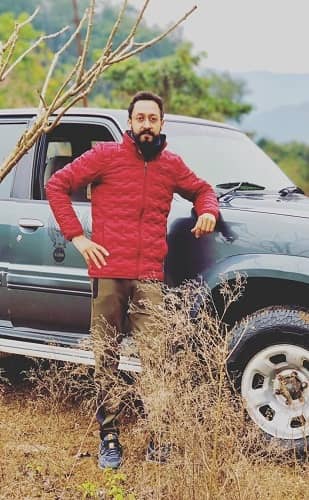 Some Interesting Facts About Abhishek Verma