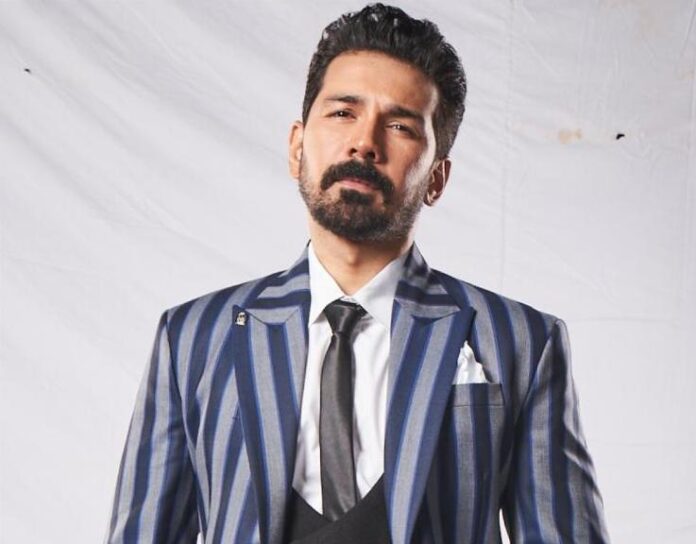 The Dashing and Charming TV personality, Abhinav Shukla is an Indian Actor and Photographer. He never thought of becoming an actor but destiny planned something different for him. He is more known as the husband of popular daily soap actress Rubina Dilaik.

He was Multi-talented from his childhood as he was good in studies and also participated in science exhibitions and sports events. Currently, he hits the headlines after appearing on the most controversial TV Reality Show ‘Big Boss Season 14’ alongside his wife Rubina Dilaik.

Born on 27 September 1982, Abhinav Shukla will turn 38 years old in the year 2020. He seems to be tall with a towering height of 183 in centimeters and 6 in feet and inches. He is a well-built guy with body measurements of 42 inches chest, 31 inches waist, and 15 inches biceps.

Being a fitness Enthusiast, he seems very fit and healthy and weighs 80 in kilograms and 176 lbs in pounds approximately. His dark brown eye color and his black hair make his personality even more dapper.

According to the sources, the estimated net worth of Abhinav Shukla is $1 Million To $10 Million (Approximately)

Abhinav was born and raised in Ludhiana, Punjab, India, and belongs to a middle-class Hindu-Brahmin family with roots in Punjab. He is born to K.K. Shukla (Father) worked as an Entomologist at Punjab Agricultural University and Radha Shukla (Mother) worked as a teacher. He has one brother who worked as a Naval Officer.

He completed his schooling at Guru Nanak Public School in Sarabha Nagar, Ludhiana, and further enrolled at Lala Lajpat Rai Institute of Engineering and Technology in Moga, Punjab to pursue his B.Tech Course in Electronics & Communication Engineering.

He started his career with the sports-oriented TV show Jersey No. 10 in 2008. After that, he played some praiseworthy roles in TV Shows like Hitler Didi, Geet, Ek Hazaaron Mein Meri Behna Hai, Survivor India (season 1), and Diya Aur Baati Hum.

Thereafter, he made his debut in Bollywood in Salman Khan’s film Jai Ho (2014). In 2017, he featured as a lead role in the movie Aksar 2 which was a sequel of Emraan Hashmi and Udita Goswami starring music-triller Aksar (2006).

He married his long term girlfriend after a courtship of 3 years in 2018 in Shimla. 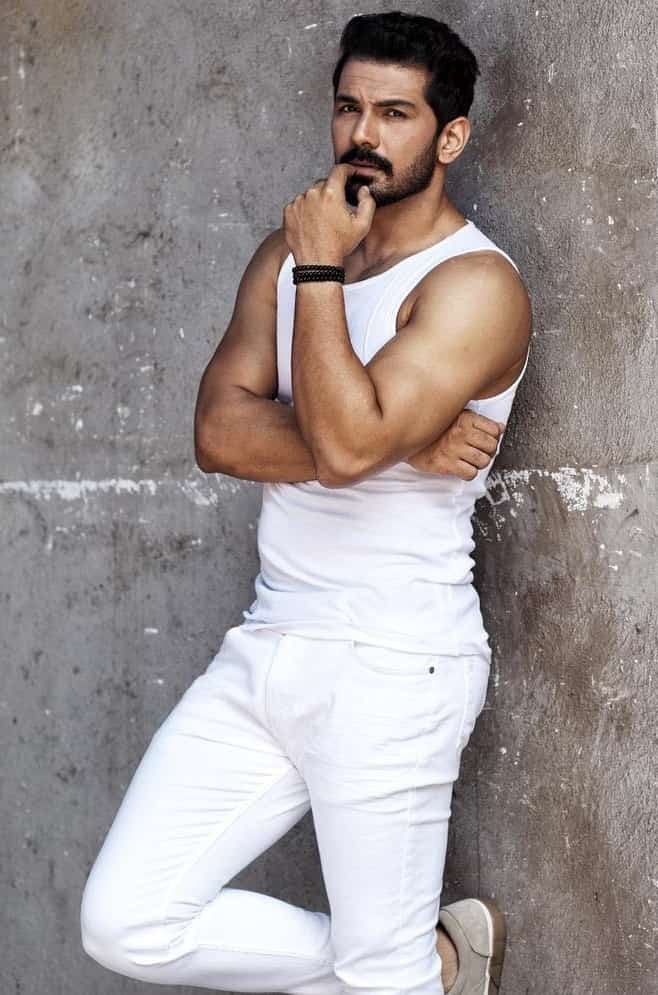 Some Interesting Facts About Abhinav Shukla