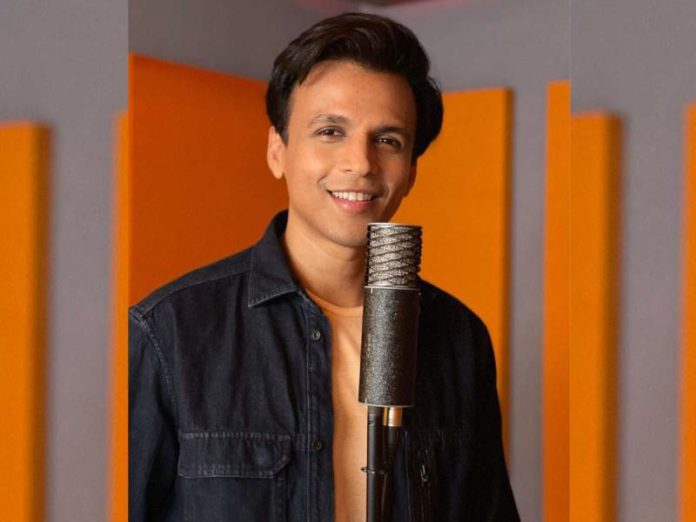 Success is most often achieved by those who don’t know that failure is inevitable, this quote in brief sums up ‘Abhijeet Sawant’ is an Indian playback singer and actor who primarily works in the Hindi music and film industry.

He is well recognized as the winner of Indian Idol (Season 1) and the first runner-up of Clinic All Clear – Jo Jeeta Wohi Superstar. His focus is only on music now and has also promised to release more original non-film music.

He seems younger with his black eyes and black hair. His body measures 39 inches chest, 30 inches waist and biceps size is 11 inches.

According to the sources, the estimated net worth of Abhijeet Sawant is $10 million approx.

Abhijeet was born and raised up in Mumbai, Maharashtra, India, and belongs to a Hindu family. He is born to his father Shridhar Pandurang Sawant and his mother Manisha Sawant. He has been grown up with his brother Amit Sawant and a lovely sister Sonali Sawant.

As of his education, he completed his schooling from Mumbai’s Raje Shivaji Vidyalaya, Mumbai, India and further enrolled at Chetna College, Bandra, Mumbai to pursue her degree in commerce.

As of his career, in 2004 he won the famous singing reality show, Indian Idol season 1. On 7 April 2005, he released his first album Aapka Abhijeet Sawant. He made his debut in Bollywood as a Playback singer with the song Marjawaan Mitjawaan in the movie Aashiq Banaya Aapne. In 2007, he released his second album Junoon.

In 2008, he emerged as a finalist of Clinic All Clear Jo Jeeta Wohi Superstar. In 2013, he released his third album titled Farida. In 2009, he made his acting debut in the movie Lottery and also made a small appearance at the end of the film Tees Maar Khan. He also appeared in the romantic drama series Kaisa Ye Pyar Hai.

Reflecting on his personal life, he is a married man who tied the marriage knot in 2007 with her beautiful wife Shilpa Sawant who is a ground staff for a private airline.

Some Interesting Facts About Abhijeet Sawant