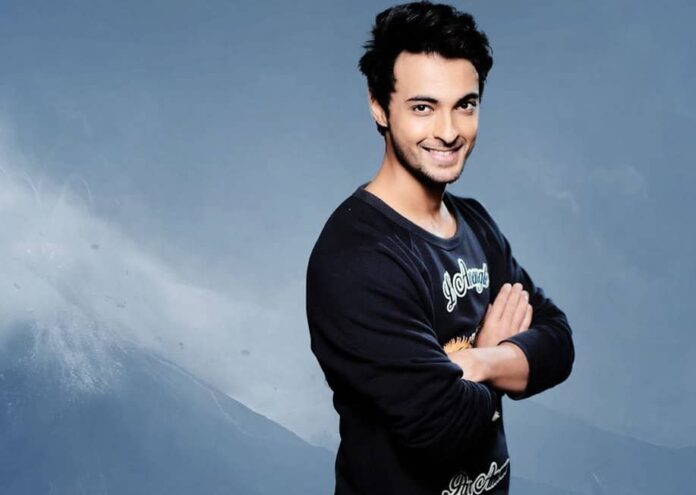 Known in the Bollywood film industry as the husband of Salman’s sister Arpita Khan, Aayush Sharma an Indian Actor who made his on-screen debut with Bollywood film LoveRatri in the year 2018.

The brother in law of Dabaang Star Salman Khan, he has been in a media spotlight from quite a young age as he was born in a family associated with politics and later was married to the sister of Bollywood star. Although his debut movie was not a hit, he was introduced in the industry as one of the prominent, young and upcoming actors.

Born on the 26th of October 1985 Aayush Sharma will turn 35 years old in the year 2020. He appears to be tall and slim and has a toned body figure. His body figure measurements are 40-32-35 and his biceps measure for 14 inches. His height measures 5 feet 9 inches and his weight is 70 kg approximately. Aayush has dark brown eyes and the color of his hair is black.

Even though Aayush Sharma belongs to a rich and well-known family in India, he has made his mark as an actor in the Bollywood film industry and has earned a lot of money through it. The total net worth estimated for Aayush Sharma is 75 lakh Indian rupees as of now.

The native of Himachal Pradesh Aayush Sharma was born and raised in Mandi, Himachal Pradesh, India. He is the son of a politician Anil Sharma, his father, and Sunita Sharma his mother. Aayush has studied at Delhi public school and later attended the Jai Hind College.

In his Bollywood debut with a love story “Loveratri” in the year 2018, Salman Khan’s brother in law Aayush Sharma made a grand entry in the Indian Film industry as the film was produced by Salman Khan’s production house and directed by Abhiraj Minawala.

With Warina Hussain performing as the female lead, the film was shot in Gujarat. Not taking the help of his brother in law for making his acting career, Aayush has decided to go further on his own after his big break and is currently live in Mumbai and pursue his career in acting and modeling.

Through common friends, Aayush met fashion designer Arpita Khan in the year 2011. They got romantically involved after they met again 2 years later. On November 18, 2014, at the Taj Falaknuma Palace in Hyderabad, the long term couple tied the knot. On March 30, 2016, they welcomed their first child, a boy named Ahil Sharma.

Here we provide you the list of Aayush Sharma’s favorite things. 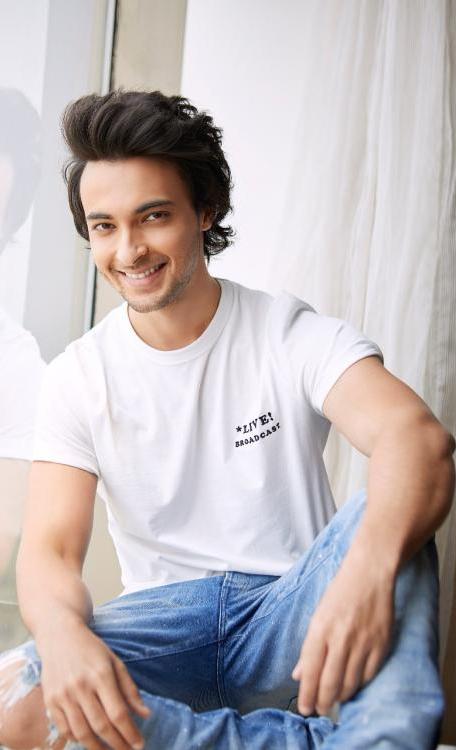 Some Interesting Facts About Aayush Sharma