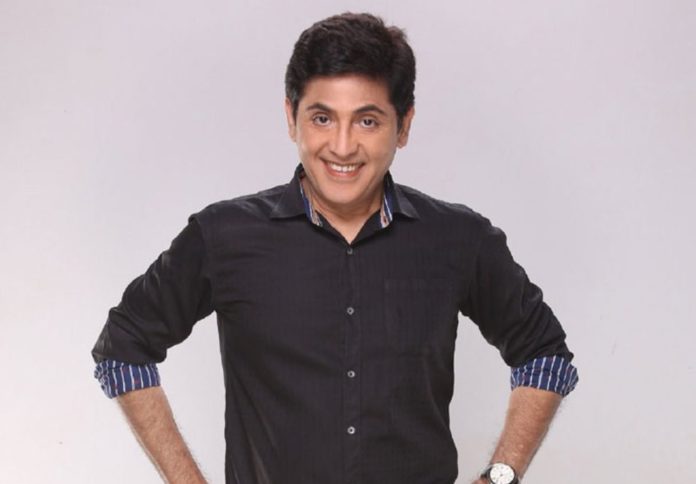 One of the most talented and versatile personality, Aasif Sheikh is an Indian Actor who mainly works in Hindi Television Shows and movies. He rose to immense fame after he appeared in the popular television show Bhabi Ji Ghar Par Hai! in which he played the character of Vibhuti Narayan Mishra which is widely loved by the audience.

Born on 11 November 1964, Aasif Sheikh has turned 56 years old in the year 2020. He is tall with a height of 175 centimeters and 5’9” in feet & inches. He possesses a fit and healthy personality with a weight of 63 in kilograms and 143 lbs in pounds. He seems more decent with his Black eyes and Black hairs.

According to the sources, the estimated net worth of Aasif Sheikh is $1.5 Million approx.

He started his career when he was 19 years old with the daily television show ‘Hum Log’ where he played the role of Prince Ajay Singh. In 1988, he debuted in Cinema with the film Rama O Rama. Later, he worked in many films like Qayamat Ki Raat, Muqaddar Ka Badshaah, Pyar Ka Saudagar, Yaara Dildara, Lahu Luhaan, Agneekaal, and Apradhi.

In 1995, he worked in the movie Karan Arjun as a Suraj Singh. After that, he worked in many TV Shows and films. He rises to stardom in 2015 and signed the Popular Daily show Bhabiji Ghar Par Hain! In which he played the main role of Vibhuti Narayan Mishra. In 2019, he worked with Salman Khan in his movie ‘Bharat’.

He got married to Zeba Sheikh with whom he has one son Alyjah Sheikh and one daughter Maryam Sheikh. 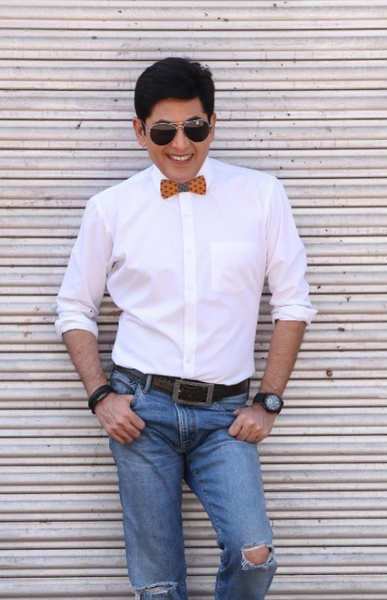 Some Interesting Facts About Aasif Sheikh