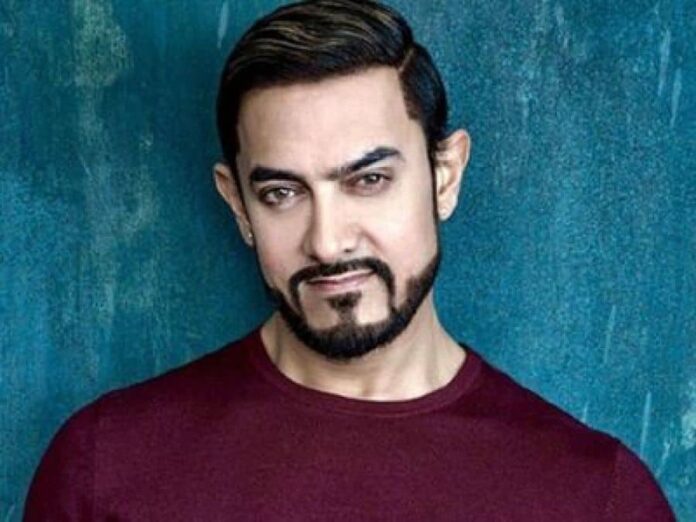 If we chase perfection we can catch excellence and it is best shown by Mr. Perfectionist of Bollywood Aamir Khan who is a prominent Indian Actor and Filmmaker. He is considered among the elite actors of the industry who sets a mark among the actors of the present era.

His name by birth was Mohammed Aamir Hussain Khan later he changed to Aamir Khan only. He is widely acclaimed for his concepts in the movies with a strong social message. He called names like “Mr. Perfectionist and The Choco Boy” by his fans and his dear ones.

According to the sources, the estimated net worth of Aamir Khan is $200 Million or 1302 crores in INR.

Aamir was born and raised up in Mumbai, Maharashtra, India, and belongs to an Islamic middle-class Indian family. He is born to Late Tahir Hussain (Father) who was a producer and Zeenat Hussain (Mother). He has one brother Faisal Khan and two sisters Farhat Khan and Nikhat Khan.

When he was just eight years old he acted in the film ‘Yaadon Ki Baaraat’, which is considered the first Bollywood masala film as a child artist. At the age of 16, he worked as Assistant Director in his friend film ‘Paranoia’ which was a silent experimental film. He made his debut as a lead role with the movie ‘Holi’ which was failed at the box office.

His first major hit is ‘Dil’ which was come after four flop films successively. In the film Ghulam, he performed a stunt on a railway track towards an oncoming train in which he missed the train by a fraction of 1.3 seconds, and later for this scene he received the Best Scene Award at the 44th Filmfare Awards, but he denied to accept this award.

Furthermore, he appeared in Raja Hindustani, which results in a super blockbuster at the box office. His acting in this film received tremendous admiration from the audience. Moreover, he did phenomenal acting in the film, Lagaan, which made this movie to the Oscars.

Later he charmed the audience with his incredible performance in the movie 3 Idiots in which he played the role of Rancho. In 2012 he made his TV Debut with a television talk show Satyamev Jayate which was aired in 8 languages on Doordarshan, Star Plus, and Star World simultaneously.

After that, with his brilliant skills, he again rocked the box office with films like PK and Dangal. His movie Dangal became the first Indian movie to gross over ₹2000 crores worldwide. Furthermore, he acted in Vijay Krishna Acharya’s film, Thugs of Hindostan.

He married his first wife Reena Dutta in 1986 and both separated in 2002 with a divorce. Later in 2005, he married Kiran Rao and blessed with a son Azad Rao Khan. He also had one son Junaid Khan and one daughter Ira Khan from his first wife. 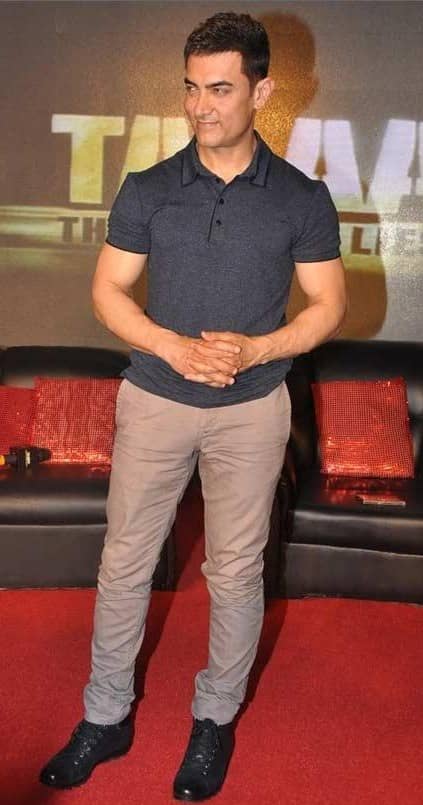 Some Interesting Facts About Aamir Khan