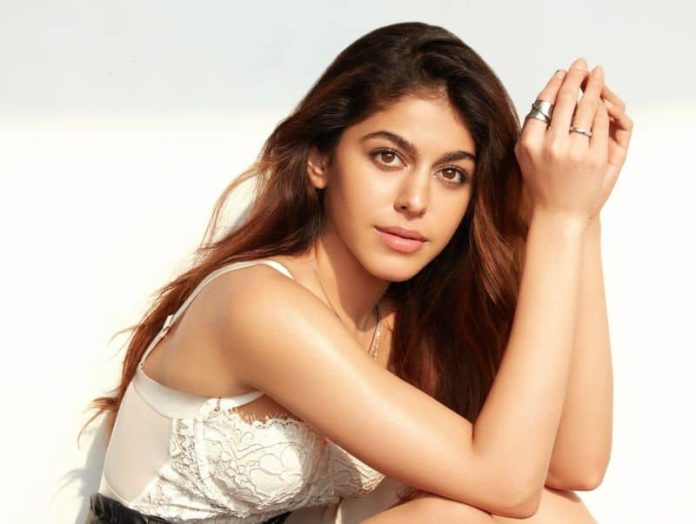 A Sizzling and Emerging Star, Aalia Furniturewalla aka Aalia Ebrahim is an Indian Model and Actress who mainly works in Hindi Cinema. She came to the limelight after appearing in the film “Jawaani Jaaneman” alongside Saif Ali Khan. Apart from this, she is famous for being the daughter of Famous Actress Pooja Bedi and maternal granddaughter of veteran actor, Kabir Bedi.

She has Light Brown eyes and Black Hair which are complemented by her beautiful face. She has a nice physique of 32 inches breast, 26 inches waist, and 32 inches hips.

According to the sources, the estimated net worth of Aalia Furniturewalla is 2 Crore in INR approx.

Aalia was born and raised up in Mumbai, Maharashtra, India, and belongs to the Zoroastrian (Parsi)/Hindu Religion. She is born to her father Farhan Furniturewalla (MD of Furniturewalla FW) and her mother Pooja Bedi (Actress).

She has one brother Omar Furniturewalla. She completed her schooling at Jamnabai Narsee School, Mumbai and further enrolled at New York University but Dropped-Out from the college. Then, she joined New York Film Academy and did a one-year course in acting.

She started her career with the Bollywood film “Jawaani Jaanemann” in 2019 opposite Saif Ali Khan and Tabu. Apart from this, she also appeared in many TV Ads.

She is not married yet but she was rumored that she was dating Harshvardhan Kapoor and it is not confirmed yet. 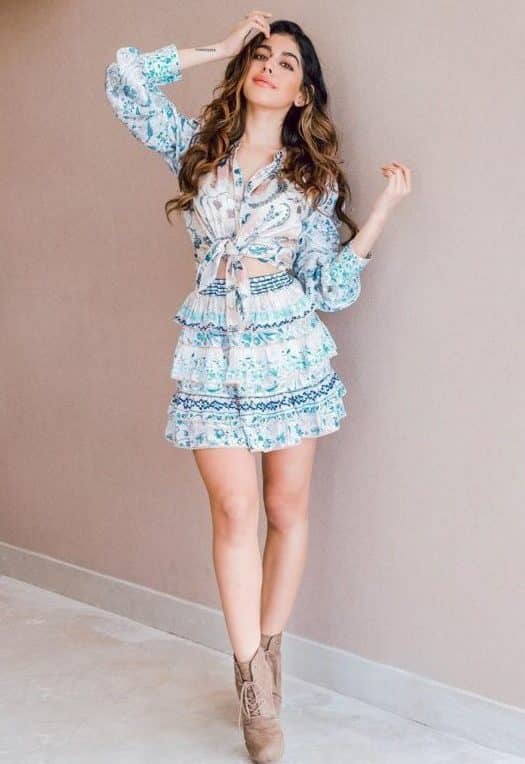 Some Interesting Facts About Aalia Ebrahim